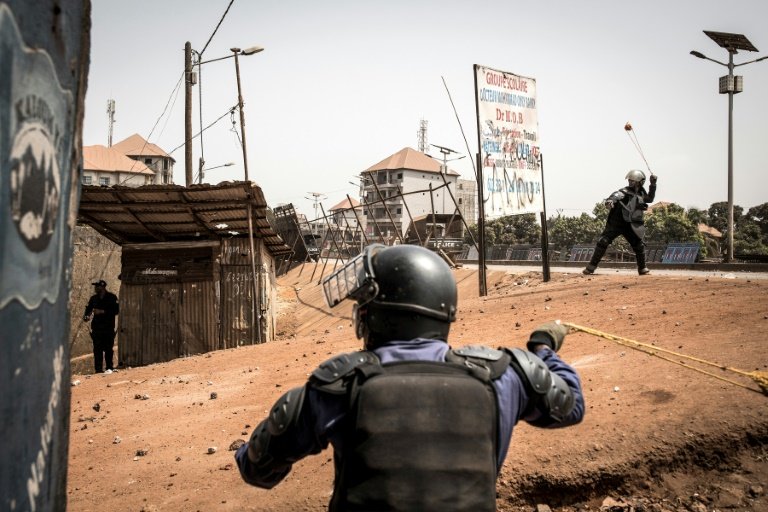 Voters in the West African state Guinea were being called to the polls on Sunday for a bitterly-disputed referendum that critics say is a ploy by President Alpha Conde to stay in power.

Conde is proposing a change to the constitution to codify gender equality and introduce other social reforms.

But his opponents fear the real motive is to reset presidential term limits, allowing Conde, 82, to run for a third spell in office later this year -- a scenario that his government has not discounted.

Since October, Guineans have protested en masse against the possibility. At least 31 people and one gendarme have been killed to date, according to an AFP tally.

There are also concerns about the fairness of Sunday's vote, which additionally is taking place amid mounting concern about the spread of coronavirus in Africa.

Originally scheduled for March 1, Conde postponed it late last month after international criticism of some 2.5 million dubious names on the country's electoral roll.

The government says it has now scrubbed the problematic names, after an expert team from the West Africa bloc ECOWAS urged doing so last week. 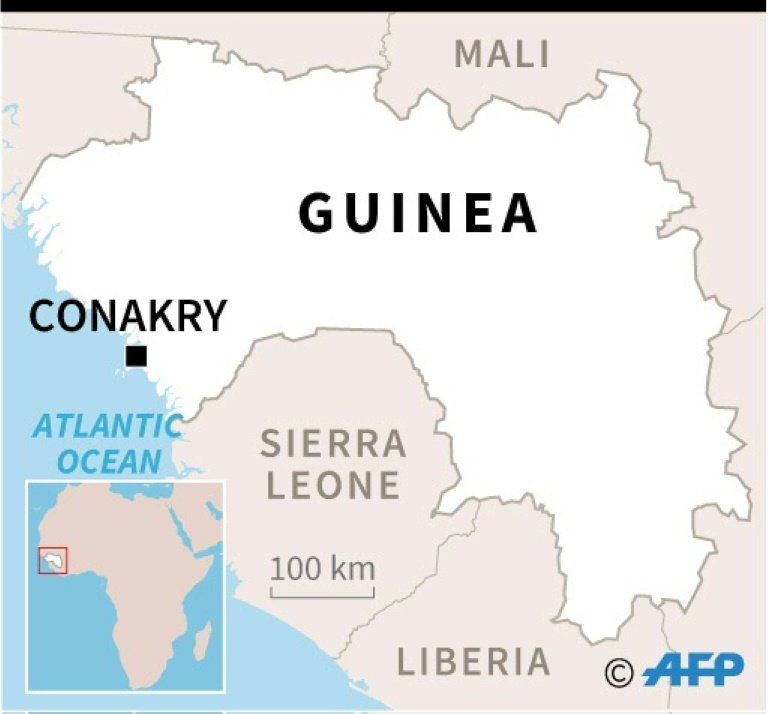 Cellou Diallo, a former premier and the head of the leading opposition party the UFDG, said the process of cleaning up the electoral roll had been opaque.

"It is an electoral masquerade," he said, adding that the roll did not reflect the electorate.

His party, as well as the other large opposition parties, are boycotting both the referendum and a parliamentary election that is taking place at the same time.

In a deeply polarised political environment, opposition figures have also vowed to stop the votes from taking place.

Sidya Toure, the head of the opposition UFR party, said Conde wants to "convince the international community he is open to criticism" while pursuing a third term anyway.

A former opposition figure who was jailed under previous hardline regimes, Conde entered the record books when in 2010 he became Guinea's first democratically-elected president.

He was returned to office by voters in 2015 for his second and final five-year term under the current constitution, but critics say he has become increasingly authoritarian, citing arrests of protest leaders. 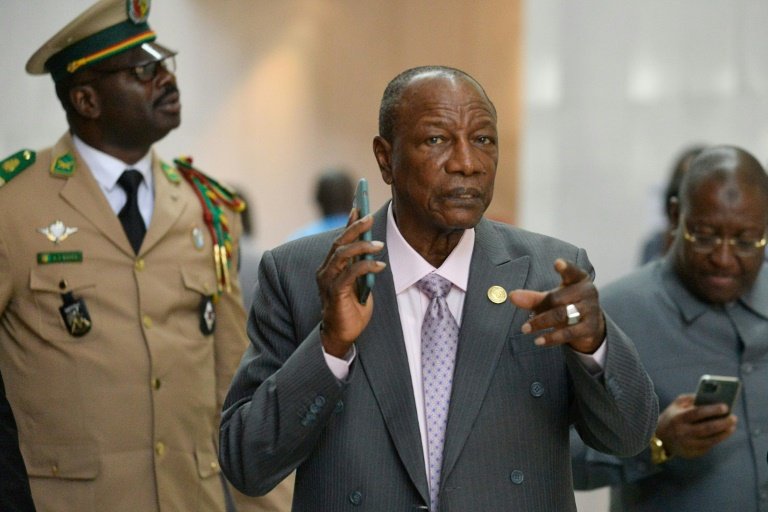 The draft constitution would also limit presidential terms to two but extend the length of the term to six years, potentially enabling Conde to govern for another 12 years.

Guinea's government argues the new constitution would usher in badly-needed changes in the conservative country, especially for women.

These would include banning female genital mutilation and under-age marriage, and giving spouses equal rights in a divorce.

Conde has not denied that he might use the new constitution to seek another term when his second runs out this year.

He told French media last month that there was "nothing more democratic" than holding a referendum and it was up to his party to determine whether he would run again.