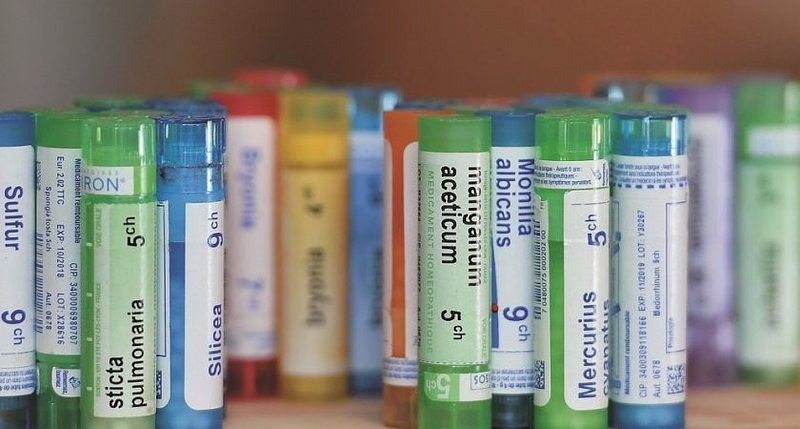 Traditional medicine vs homeopathy has been a battle occupying France for the past two years and is soon reaching its conclusion. As of 1 January, the reimbursement rate will drop before reaching a rate of no reimbursement in a year's time.

The decision, made official over the course of several decrees in October and November, was announce on 9 July. The announcement came as a conclusion to a long and controversial debate. The move will affect some 1,200 homeopathic products, some of which are well known in France (like Gelsemium, purported to help again anxiety).

To come to the decision, French Minister of Health Agnès Buzyn referred back to a report provided by the Health High Authority (HAS) in June. The institution concluded that homeopathic products do not have sufficient scientific proof to justify reimbursement.

The transition period ahead of homeopathic products being delisted in 2021 will allow time for education amongst patients and allow manufacturers to organise themselves, the minister explained in July.

The new year will not bring the end of this decision, as the laboratories that produce homeopathic products have taken steps to dispute the decree. Two laboratories (Boiron and Lehning) have submitted complaints to the state council.

Over the past years, the debate experience a spectacular high point in March 2018 when the newspaper le Figaro published a strong letter against homeopathy and other alternative medicines. The letter was signed by 124 health professionals who consequently founded a collective named Fakemed.

Although the fate of homeopathy and its reimbursement has been decided, some of those professionals who signed the letter have been subject to disciplinary procedures in the medical order. The National Syndicate of Homeopathic Doctors (SNMHF) accused the signatories of not adhering to a medical brotherhood. The complain was addressed to around 60 doctors working throughout France. 20 verdicts have been made, varying depending on the region. Eight doctors received warnings, three complaints were dismissed, and one was released.

Fakemed expects remaining decisions to be pronounced mid-January. The collective is concerned that some doctors could be suspended.