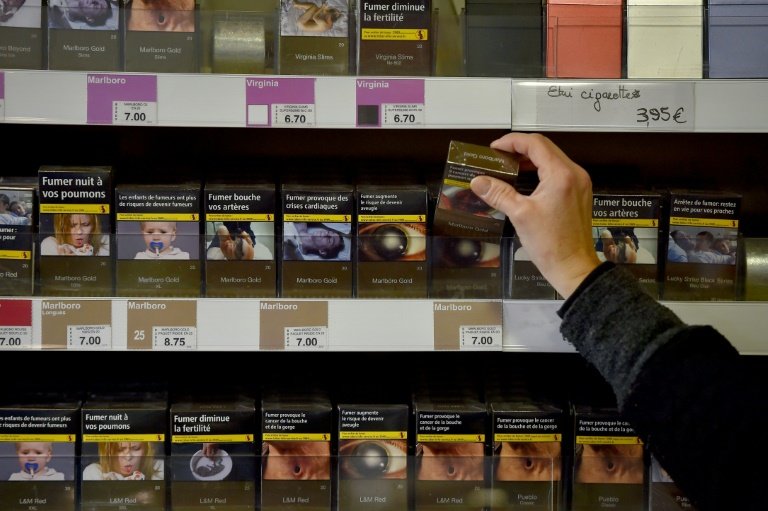 According to a study carried out by Santé Publique France (Public Health France), one out of five French smokers purchase their stash outside of France.

Figures show that French smokers turn to purchasing cigarettes abroad after the increase in tobacco prices in the republic. According to the study, in 2018, one out of five adult smokers in France purchased their last pack of cigarettes in one of France's neighbouring countries.

44.3% of respondents claimed to purchase tobacco or cigarettes abroad at least once during the twelve months prior to the survey. Both the Grand-Est and Hauts-de-France regions stood out especially, as the rate of smokers crossing borders to purchase tobacco products reached 50% compared to the 9% of smokers making up the average of all other French regions.

Buying in a neighbouring country is the most popular alternative

Amongst the smoking respondents who confirmed that they last purchased cigarettes in a neighbouring country, 40% had gone to Belgium to buy tobacco products. 20% purchased tobacco in Spain, 15% in Luxembourg, 11% in Germany, and 7% in Andorra. Only fewer than 5% of smokers bought tobacco products in Italy or Switzerland.

Duty-free purchases represented only 2.1% of purchases, with street purchases forming less than 1%. Buying cigarettes online appeared to be effectively non-existent according to respondents at less than 0.1%. It appears that crossing the border to buy cigarettes is the most popular alternative to buying tobacco products in France.

However, the study's authors highlighted the difficulty in estimating the share of cigarette smuggling in tobacco purchases, given the struggle to distinguish between legal cross-border purchases and the former. In 2010, smuggled cigarettes represented 6% of tobacco products consumed in France.

Whilst smoking in France has become less popular, dropping from 34.1% to 32%, the amount of cross-border tobacco purchases has remained constant between 2014 and 2018. 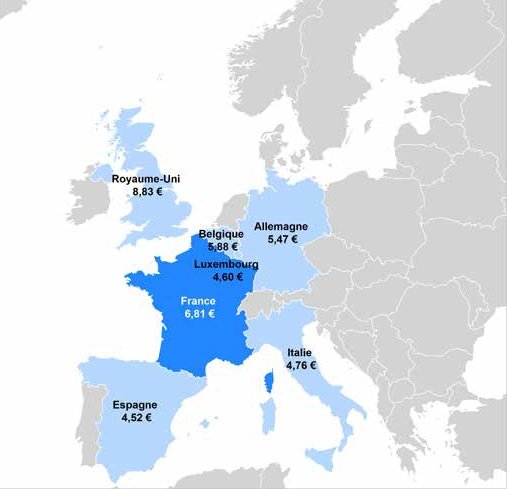 The French government hopes to reach a minimum cost of €10 per packet by November 2020, but the authors of the study highlighted that the state will have to measure where tobacco is bought if the EU does not harmonise prices.