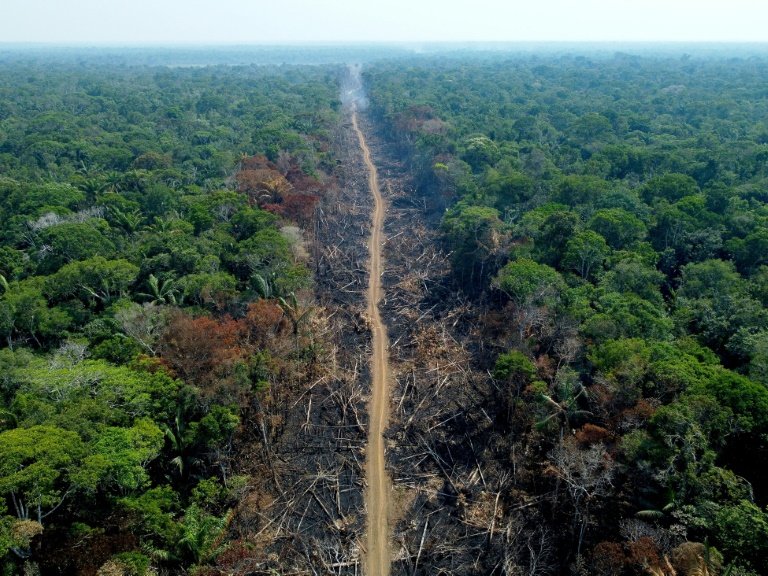 Carrefour suspended beef supplies from two slaughterhouses owned by the JBS company that were linked to deforestation in the Amazon after the NGO called on the supermarket chain to clean up its supply chains in September.

It said JBS would no longer supply its stores in Brazil.

Mighty Earth sought to verify this by analysing 310 products sold in the chain's 10 stores in seven Brazilian cities in October.

"The results are implacable, Carrefour has not applied this suspension in all of its stores. Mighty Earth identified 12 products sold that came from the two slaughterhouses in four of the group's shops", including the Atacadao brand, the group said in a statement.

Carrefour acknowledged there had been a "failure in the suspension instructions", in particular those relating to two stores that were transferred from the Maxxi brand belonging to Brazilian retailer Grupo BIG to Atacadao. Carrefour acquired Grupo Big earlier this year.

"We regret this and we are checking whether other stores, which source their supplies directly at the local level, are affected," a Carrefour spokeswoman said.

She added that the retail giant was "making an enormous effort to resolve the issues on a case-by-case basis".

Carrefour renewed its vow earlier this month to make sure the beef it sells is "deforestation-free" by 2026.

Mighty Earth said that after leftist Luiz Inacio Lula da Silva won the presidential election last month, Carrefour must commit to "zero deforestation and ensure the robustness of its implementation", especially in its supply chains.

According to Brazil's INPE space research institute, which measures the level of Amazon deforestation, 2022 is already a record year.