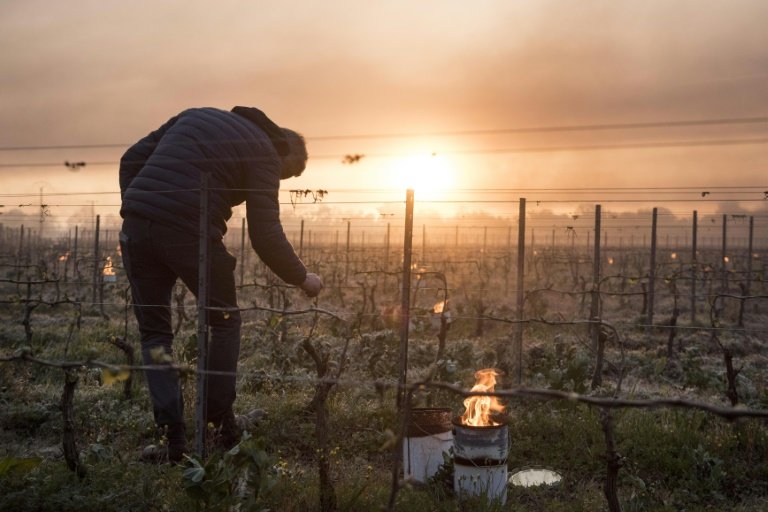 In April a rare late frost descended on some of France's best-known and most prestigious wine-producing regions, decimating a third of French wine production worth around two billion euros in the space of a few nights.

And scientists said Tuesday that climate change had sharply increased the odds of such an event that minister Julien Denormandie called "probably the greatest agricultural catastrophe of the beginning of the 21st century".

They warned that it would raise them even further in the future.

The findings are from World Weather Attribution, an international organisation that analyses the link between extreme weather events and global warming.

They looked at data from a zone covering vineyards in Burgundy, Champagne and the Loire valley and ran 132 climate model simulations. 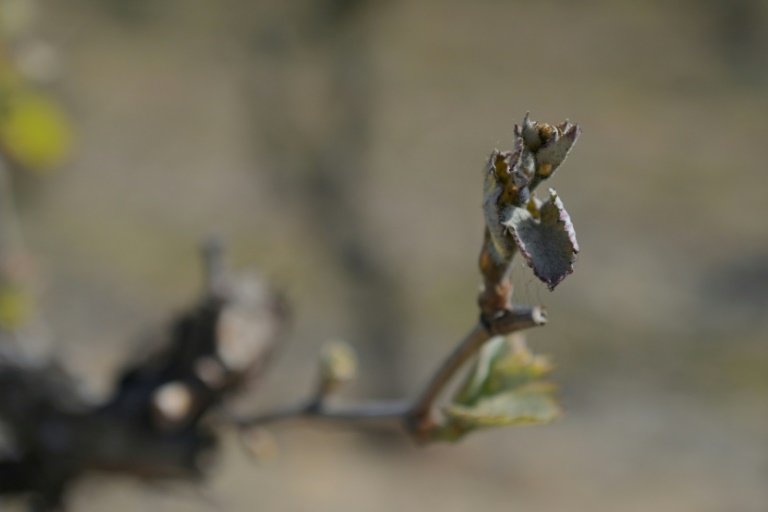 The study concluded that a warmer climate has increased the probability of an extreme frost coinciding with a growing period by 60 percent.

And study co-author Robert Vautard of the Pierre-Simon Laplace Institute for climate and environmental science put the chances even higher than that.

With the goal of capping global warming at 2 degrees Celsius above pre-industrial levels likely out of reach, he said during an online press conference he expects "the likelihood of such an event to increase by an additional 40 percent".

April's plunging temperatures were particularly lethal because they followed a period of exceptionally mild weather in March that encouraged trees and vines to bud.

Wine growers have always been wary of a late frost -- but now they are being forced to re-define what they consider "late".

Budding is "happening earlier and earlier," said climate researcher and study co-author Nicolas Viovy, "it has moved up almost 15 days since 1980." 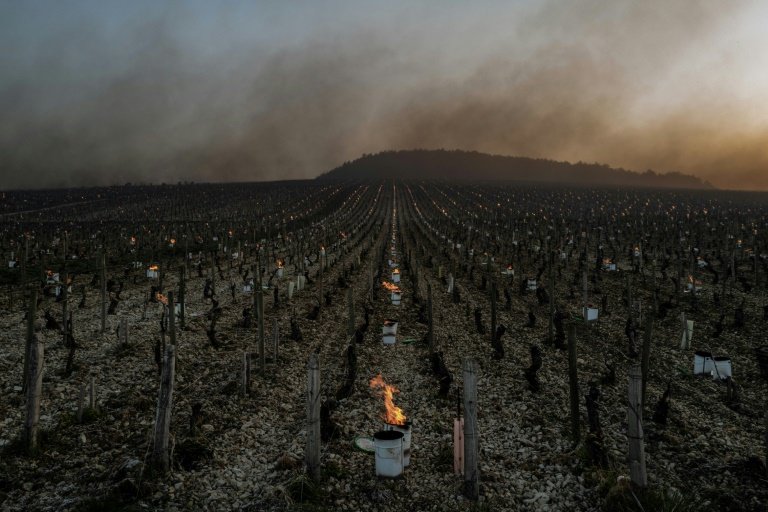 To analyse the likelihood of future devastating frosts, researchers had to take into account two consequences of warming: a decrease in freezing temps on the one hand and an earlier start to the growing period on the other.

"It is a real scientific step forward to be able to analyse composite events" like this one, said Samuel Morin who heads up a combined unit of the French National Research Institute (CNRS) and Meteo France, which contributed data and researchers to the report.

"You can't say of an isolated weather event 'it's because of climate change'. But you can measure the extent to which climate change affected the probability that such an event could occur," he told AFP.

The fallout from April's frost was widespread with hundreds of thousands of hectares of crops and vines in 10 of France's 13 regions hit, affecting kiwis, apricots, apples, beets, and rapeseed.

Markus Reichstein of the Max Planck Institute, another study co-author, pointed to the urgency of being able to anticipate the likelihood of such events.

"Economically it can be quite critical," he said during the press conference, adding that for wine growers "it could be an existential question".