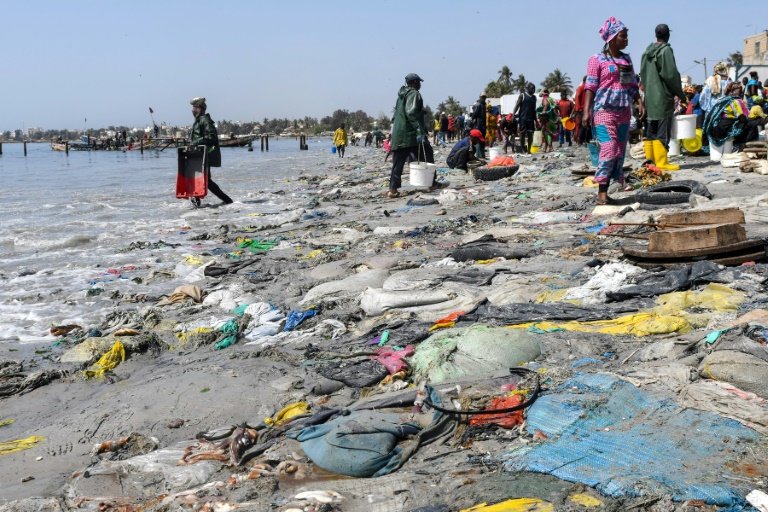 Secretary of State Mike Pompeo promised Tuesday that the United States would not scuttle international efforts to curb plastic pollution, amid complaints that Washington is impeding the growing consensus on the need to clean up the world's oceans.

When asked at a Senate hearing if the United States was holding back international efforts to make headway on the issue, Pompeo said: "This is important. This is a priority."

"I hope my team's not dragging their feet," he added.

"We ought not be doing that, and I will do more than discourage it if in fact I find that's the case," Pompeo said, without promising specific policy actions.

About eight million tonnes of plastic end up in the oceans each year, killing or injuring a million birds and more than 100,000 marine mammals, according to UN figures.

Pompeo was responding to Senator Sheldon Whitehouse, who said that US lawmakers across party lines agreed on the need to curb plastic pollution.

"Yet I keep reading news clips that say where we're negotiating on these issues internationally, it's always the US that is dragging on that," said Whitehouse, a Democrat. 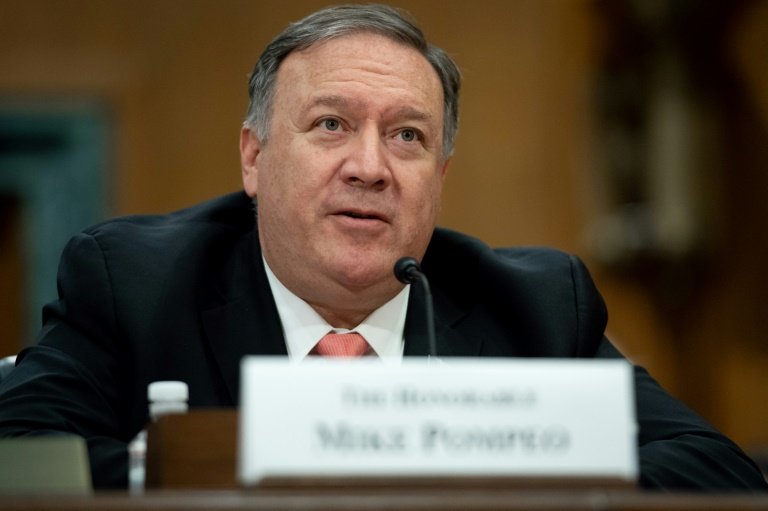 Last month, around 180 governments -- but not the United States -- agreed in talks in Geneva to create a legally binding framework to regulate plastic waste.

The United States did not vote as it is not party to the Basel Convention, a UN treaty reached in 1989 that regulates the movement of hazardous waste.

But environmental activists say that the United States discouraged other countries from toughening the Basel treaty, arguing that more time is needed.

Japan, like the United States a major plastic consumer, has voiced hope for an agreement on reducing the waste when it welcomes world leaders for the Group of 20 summit in Osaka later this month.