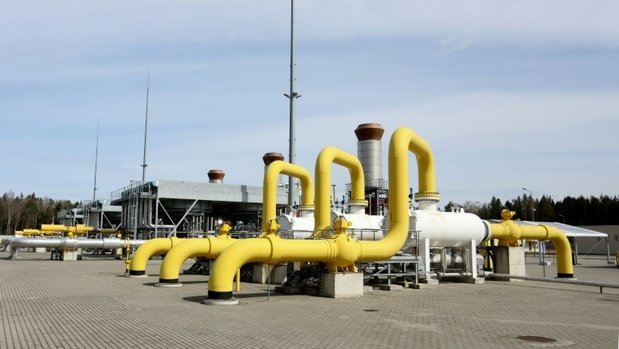 A statement published by the Ministry for Energy and Spatial Planning on Monday revealed Luxembourg decreased its habitual gas consumption by a third in November.

Jointly with the other countries in the European Union, Luxembourg committed to reducing its gas consumption by 15% from August 2022 to March 2023.

According to a new government report published on Monday, the Grand Duchy recorded a year-on-year decrease by a third in the month of November.

PDF: Report by the Ministry for Energy and Spatial Planning (FR)