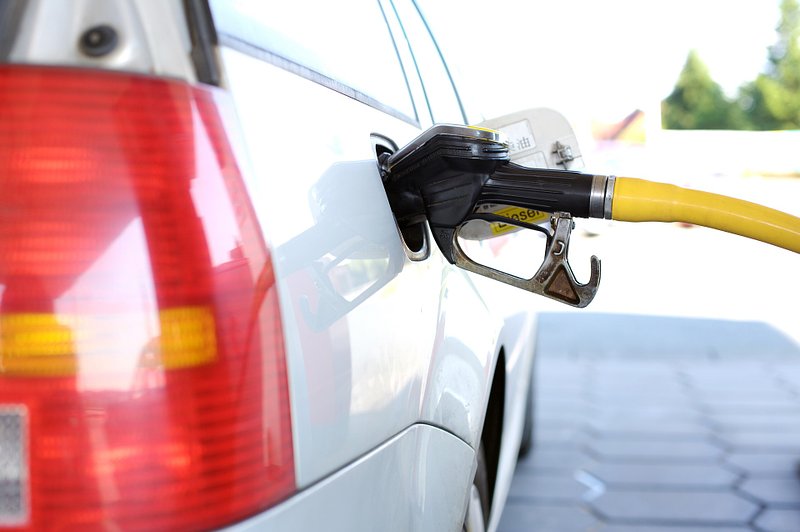 From Wednesday, a litre of petrol will cost around 4 cents less, as prices continue their gradual decline.

Diesel fell for the fifth consecutive time, dropping by 3.7 cents to €1.623 per litre from midnight. The price of diesel has fallen by more than 26 cents per litre since 9 November.

SP95 petrol dropped just under €1.50 per litre, decreasing by 4 cents to €1.499 per litre in its fifth consecutive decline. It has fallen by nearly 30 cents since early November.