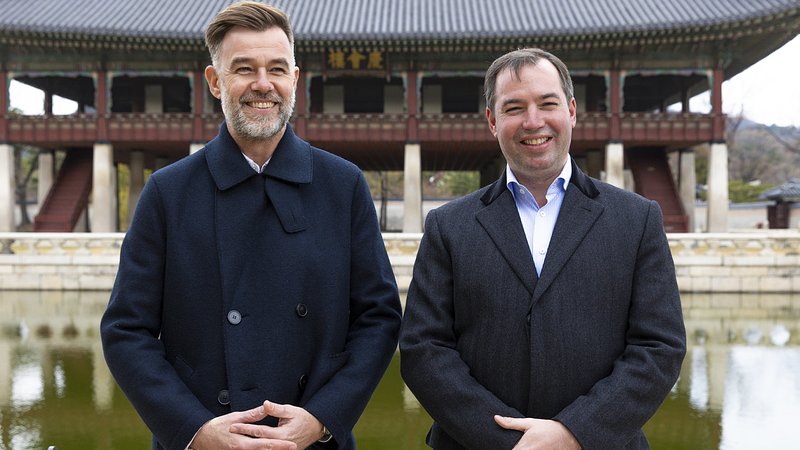 An economic delegation has travelled to South Korea from Luxembourg to celebrate the 60th anniversary of diplomatic relations between both countries.

Hereditary Grand Duke Guillaume and Minister of the Economy Franz Fayot are travelling with the delegation, which further includes officials from 34 businesses, to represent Luxembourg.

The economic exchange with South Korea is still limited, but some companies, including ArcelorMittal and Rotarex, have already established themselves on the market. Members of the delegation believe that there is much to learn in the domains of technology, digitalisation of mobility, and space.

A number of agreements are expected to be signed between Luxembourg and South Korea over the course of the exchange.