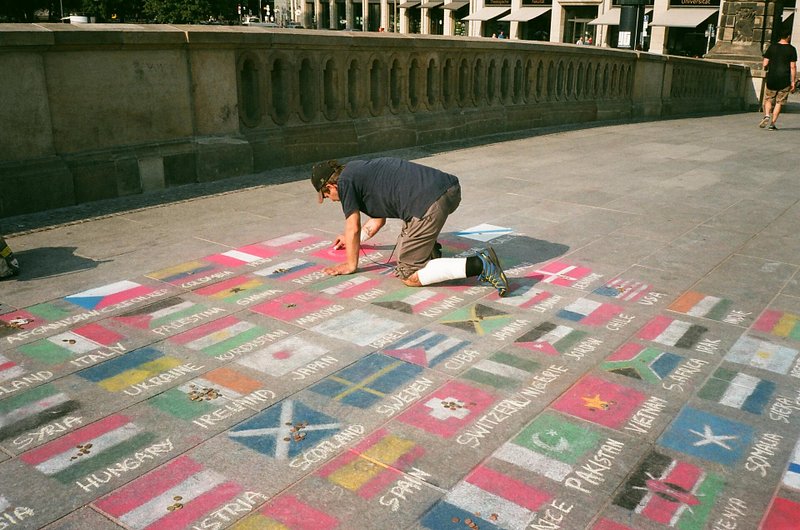 According to the latest figures from Eurostat, the Grand Duchy has by far the highest proportion of foreign-born residents out of any country in Europe.

This is almost double of the second-placed Switzerland (33.5% foreign-born) and a staggering 291 times more than Romania, which has the lowest proportion of foreign-born residents on the continent, at just 0.2%. 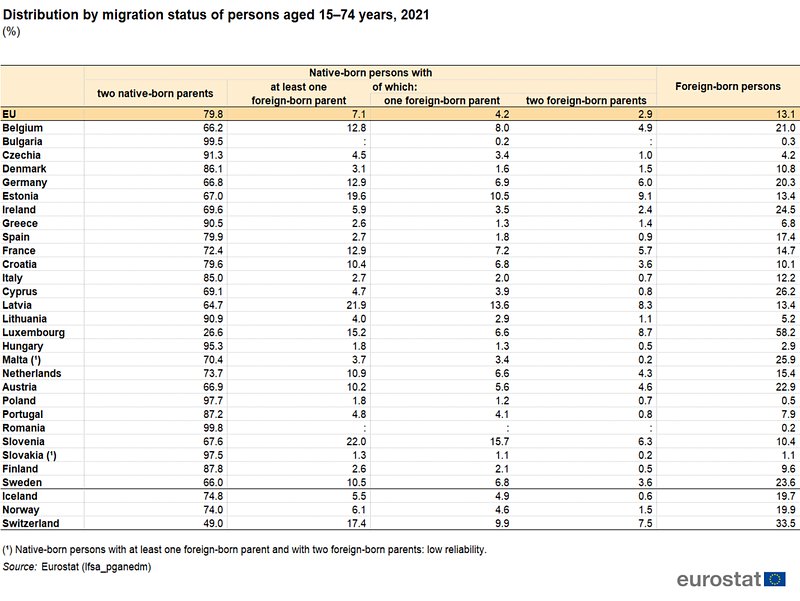 Remarkably, only one in four Luxembourg residents were born to two native-born parents (26.6%). That is, both parents were also born in the Grand Duchy.

This means that close to three-quarters of Luxembourgers - 73.4% to be exact - were either born abroad or have at least one foreign-born parent.

Again, this is almost unique within Europe. Only Switzerland comes close, where the equivalent figure is just over half of the Swiss residents (50.9%).

Read also: An insight into migration in Luxembourg

On this combined measure, Poland is the European state with the lowest proportion of people born abroad or with at least one foreign-born parent, at just 2.3%.

The EU average stands at one in five, with 80% of EU residents born in their country of residence to two native-born parents. 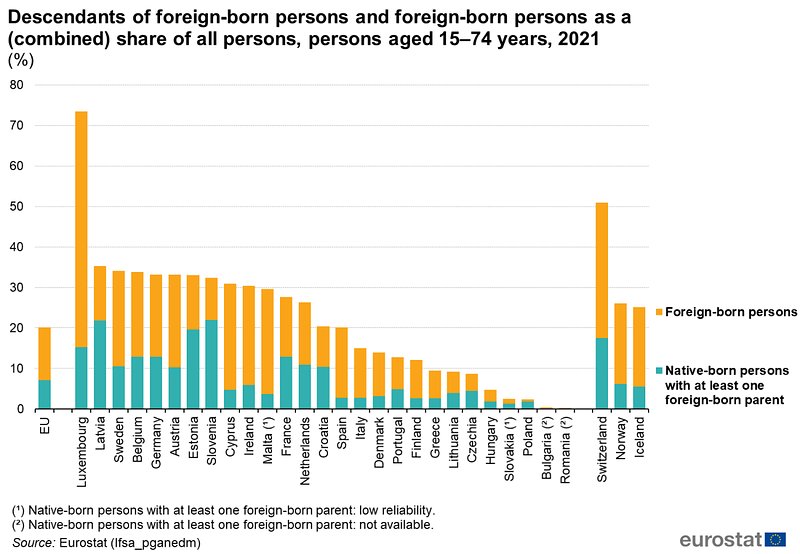 This makes the Luxembourg migrant population the most European of any country on the continent, with only Slovakia coming close (70.8% of migrants from other EU countries).

This situation is the reverse of the European average, with just 29.3% of foreign-born people coming from other EU countries. 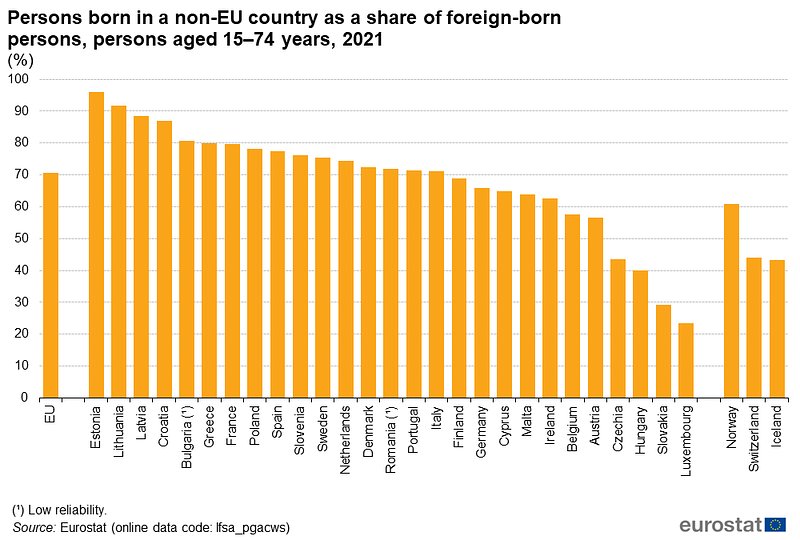