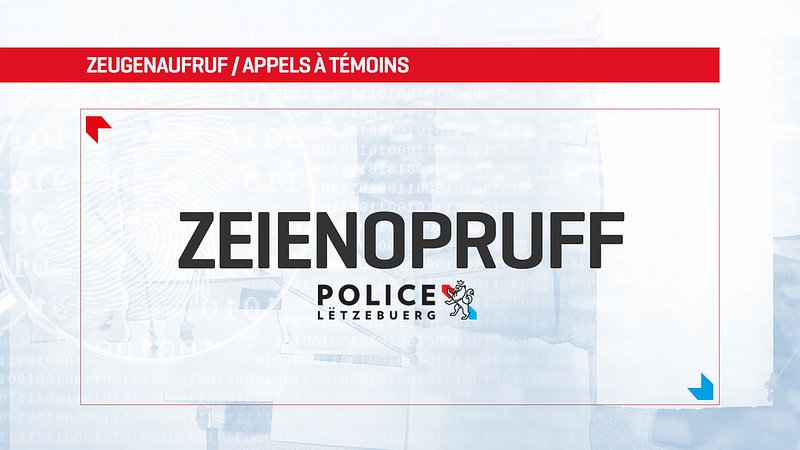 Police are seeking witnesses after seven vehicles had their windows smashed in Ettelbruck from 22-24 November.

The vandalised cars were parked by Ettelbruck train station, in the "Däich" car park, at the Franckie Hansen sports centre and on Boulevard Grande-Duchesse Charlotte. Vandals also targeted the sanitary facilities at Ettelbruck cemetery, breaking windows and doors alike.

Another incident took place at 10.50am on Wednesday, when thieves smashed the window of a car on Rue John F. Kennedy and stole a bag from inside.

Anyone with information on the incidents should contact Ettelbruck police station on 244 84 1000 or via email on "police.ettelbruck[at]police.etat.lu".