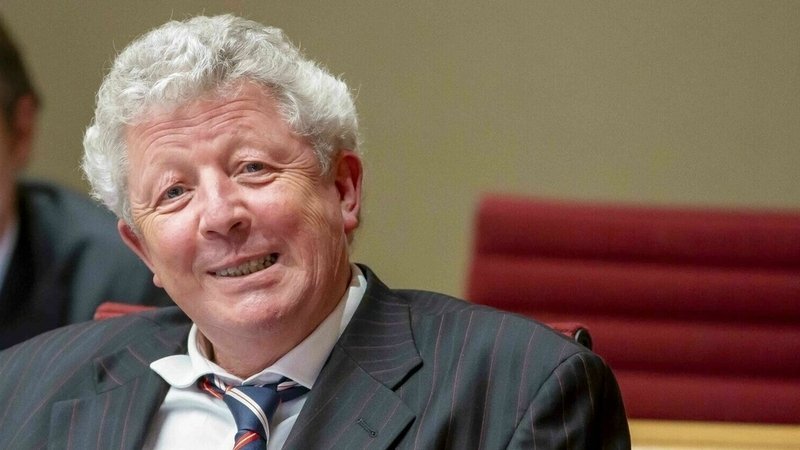 ADR MP Roy Reding was sentenced on Thursday morning to a suspended one-year prison sentence and a €50,000 fine for fraud.

The MP stood accused of concealing vital information during the sale of an apartment building in Kirchberg. Reding had failed to make buyers aware that a basement apartment on the property was not fit for habitation.

In 2016, the court had already ordered the restoration of the basement, with demands to convert the apartment into a cellar due to non-compliance with municipal regulations. However, no building permit had been requested. The person who later acquired the building was not informed of this circumstance.

Reding's defence submitted a plea for acquittal, as no one had been harmed by the building sale.

The verdict delivered on Thursday is a judgment in the first instance. The parties have 40 days to appeal. Reding later signalled his intention to appeal the decision in a post on Twitter.