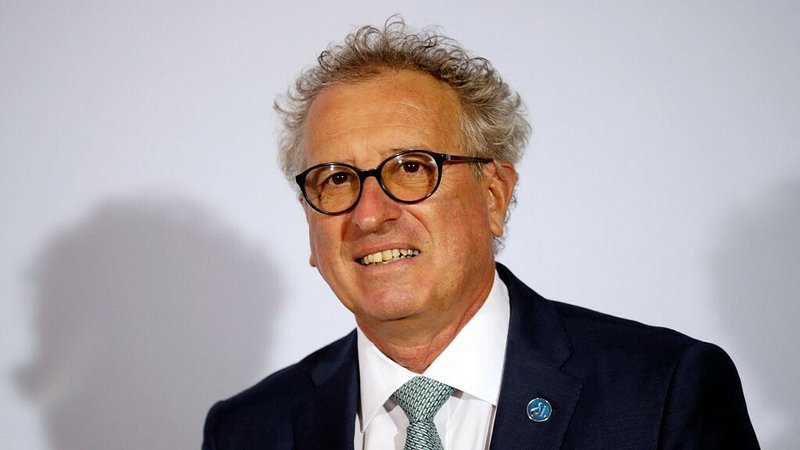 It seems that France and Italy have dropped their opposition to the appointment of the former Luxembourgish Finance Minister as head of the European Stability Mechanism (ESM).

Pierre Gramegna, Luxembourg's former Minister of Finance, is reportedly back in the race for the post of director of the ESM, which is headquartered in Kirchberg. As Eurogroup ministers failed to agree on a successor for the ESM leadership during several meetings, Christophe Frankel is currently acting as Klaus Reling's interim successor.

As reported by europe.table, which specialises in European political news, both France and Italy have dropped their opposition to Gramegna's appointment. The two countries are now making the case that in these difficult times, an experienced politician in the field of finance should be at the helm of the ESM.

Although Gramegna's appointment is not yet done and dusted, he is said to have great chances thanks to the support of major countries, such as Germany, France, and Italy. He was previously in the running for the post of ESM director for several months until he officially withdrew his candidacy mid-September. In the Eurogroup vote, his candidacy did not obtain the required 80% majority.

Gramenga has previously run twice for the presidency of the Eurogroup, though both attempts were remained unsuccessful. He turned his back on national politics at the end of 2021.