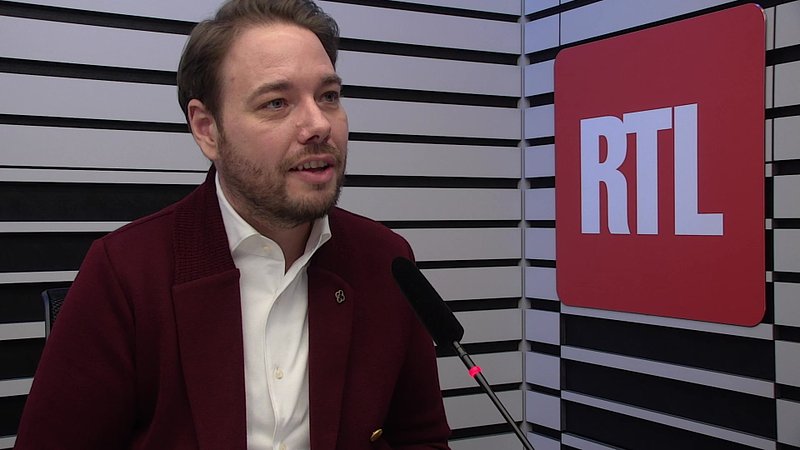 According to pollster and Ilres Director Tommy Klein, people's concerns are likely to surface during the 2023 election campaigns.

In an interview with our colleagues from RTL Radio on Wednesday morning, Klein discussed the first part of the Politmonitor survey, which was published by RTL and the newspaper Luxemburger Wort on Tuesday evening. The survey suggests that people are more worried now than they were previously. Klein explained that many Luxembourg voters are not used to worrying about certain things, such as their finances. This is a new experience for "certain socioeconomic classes," the Ilres director said. Tommy Klein said he was "a bit shocked" by the number of people who think they have been treated unfairly and their negative perspective of social cohesion. There is also a strong sense of insecurity, with crime increasingly dominating discussion, particularly on social media.

Klein also thinks that there is "a certain degree of hypocrisy in Luxembourg." While residents are aware of issues such as climate change and excessive traffic, for example, but "they don't want to go out of their way to change anything." Meanwhile, politicians prefer to work with incentives, such as financial ones, rather than implementing bans.

Speaking about the work of Ilres, the Luxembourg Institute for Social Research, its director explained that there is a need for "neutral and representative figures" are needed in the political debate. That is why surveys like the Politmonitor are important, according to Klein.

The second part of the Politmonitor, which will be published on Wednesday evening, will focus on the tripartite measures and the impact of inflation on the financial situation of residents.

On Thursday, the popularity and competence of politicians will be discussed, and Tommy Klein revealed at the end of his interview that one of the three government parties will take a hit in terms of voter support.