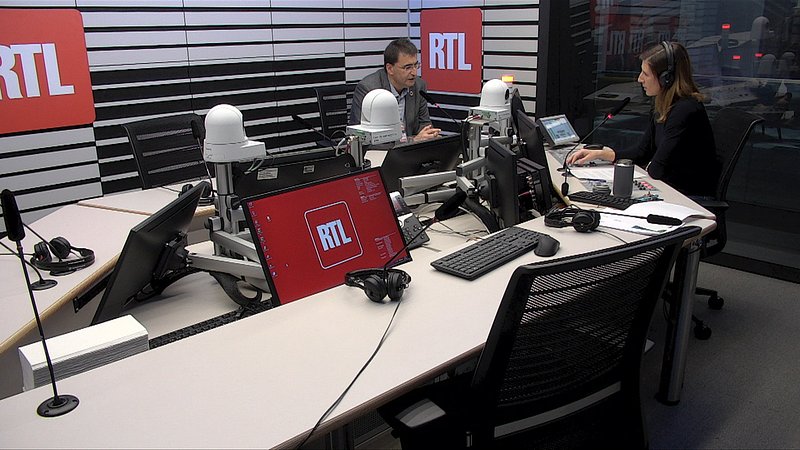 Around 2,500 children live in 55 refugee reception centres across the country, sometimes in very poor conditions, according to a recent report by the Ombudsman for Children and Adolescents (OKaJu).

On Wednesday morning, Charel Schmit, the Ombudsman for Children and Adolescents, was a guest on RTL Radio. Schmit noted that the constant influx of refugees has forced Luxembourg to rely on temporary solutions, which have then become permanent. In theory, it is not a problem if people are only housed in these centres for a few days, but due to the large influx, children and teenagers have had to stay far too long in such places, the Ombudsman criticised.

A 'no-go facility' in Mersch

On a former Creos site, a shed, which was originally used as a workshop and material depot, was converted into a housing unit, which was completely unsuitable for this purpose. Cubicles with beds, no windows on the outside or inside, doors that can't even be locked: The centre is only intended to be used as a temporary home, but from the point of view of children's rights, it is completely unacceptable, according to Schmit. The Ombudsman stressed that action is urgently needed and that this place must either be closed or changed.

There is currently an inequitable distribution of housing for refugees in Luxembourg, which is why the ombudsman is calling for a long-term quota system in which each municipality would contribute its fair share to the creation of social housing. The current disproportionate burden that some municipalities bear is "unsustainable," Schmit argued.

The OKaJu also demands better psychological care for children. While the services are being expanded, the process is not moving as rapidly as it could, according to Schmit, who stressed that psychological follow-up should be guaranteed from the outset for refugee children. From the standpoint of children's rights, a change in the law is required to allow children to consult a psychologist or psychiatrist without their parents' approval.

Response to criticism of youth protection and juvenile criminal law

When asked about the recent criticism by the judiciary of the youth welfare reform and the creation of a juvenile criminal law, Schmit said that he saw things "quite differently." Advocate General Simone Flammang argued that the minimum age of 14 is "unfortunate," as offenders under 14 (in the context of the recent gang phenomena in secondary schools) could no longer be punished properly. The Ombudsman retorted that Luxembourg had been in violation of the Convention on the Rights of the Child for 30 years since the Grand Duchy had not set a legal age of criminal responsibility. This has now been set at 14, although the Ombudsman would have preferred 15 or 16. Schmit explained that the age of criminal responsibility corresponds to the age at which a young person is mature and clear-headed enough to understand what the procedure is and that they are held accountable. Before that age, the focus should be on prevention, according to Schmit.