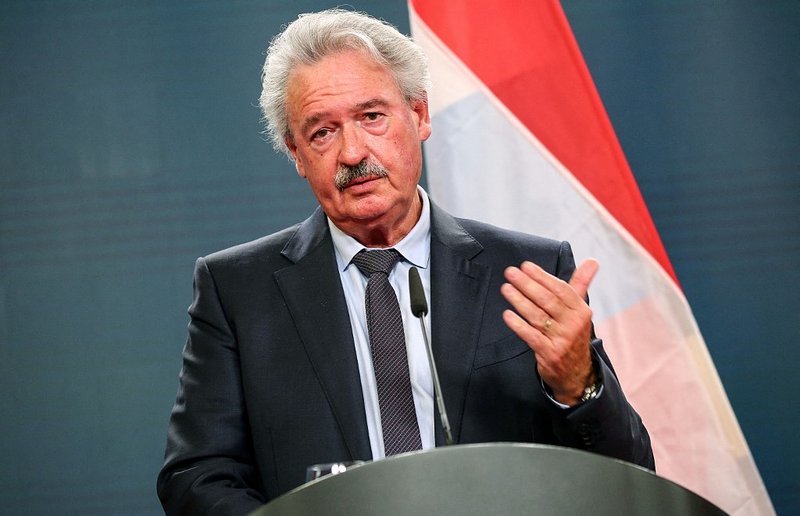 Russian President Vladimir Putin's brutal war in Ukraine has shaken the world and restored the will to defend uncompromising democracy, Luxembourg's foreign minister Jean Asselborn said in a speech in the Chamber of Deputies.

It is with these words that Jean Asselborn ended his statement on foreign policy on Tuesday. The international situation were "so upside down", this would have been his most difficult speech to prepare in his 16 years in office.

The war has shown that peace is not a given, Asselborn underlined. That is why we must invest more into maintaining peace, but also protect citizens and "our way of life". The minister said we must become more independent, with a focus today on accelerating the energy transition. 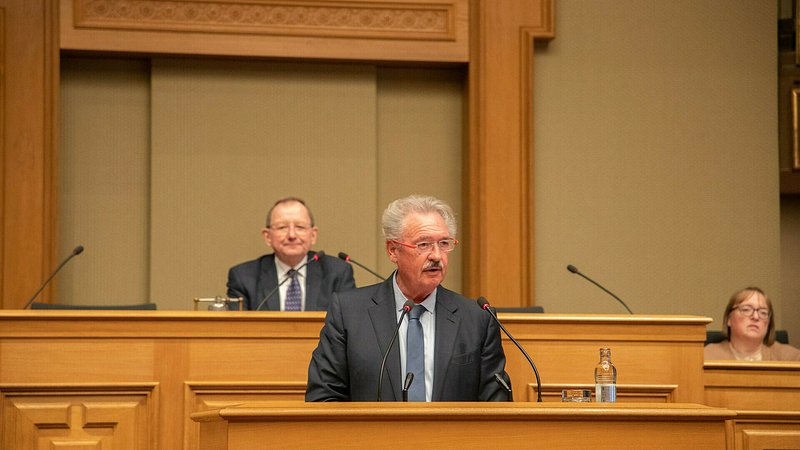 Luxembourg has granted military aid of €72 million to Ukraine, with €5.5 billion euro in Russian assets frozen in the Grand Duchy. Both would be an absolute necessity: "We cannot just watch Russia flout international law, the Geneva Conventions and human rights at our borders and cause so much misery", said Asselborn.

"Those who do not see this and fall into the trap of propaganda and Putin's lies have not yet understood that this is about much more than a conflict between two countries."

As Minister of Immigration, Jean Asselborn warned that with the Russian attacks on Ukrainian infrastructure, more people could again flee Ukraine, and that Luxembourg would be prepared for this.

In the short term, authorities would try to increase the number of beds, not only for Ukrainian refugees, but also for those from other countries who are entitled to asylum under international law.

In his nearly two-hour speech, Jean Asselborn touched on many other international political issues, including the current revolt for women's rights in Iran. He also commented on the situation in the Middle East, which he described as a vicious circle. Neither a two-state solution, nor a one-state solution being possible, there would only remain "eternal occupation".