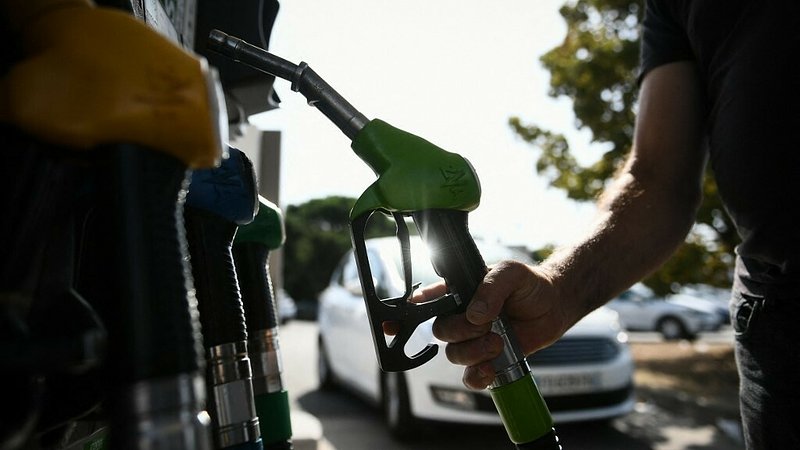 State revenues from energy taxes increased significantly between 2021 and 2022 in Luxembourg.

In an answer to a parliamentary question from CSV MP Gilles Roth, the Minister of Finance revealed that revenues from energy taxes were on the rise in the state coffers.

But unlike VAT, the revenue from the CO2 tax does not depend on the rise in energy prices. It is determined by the amount of the tax and the amount of energy consumed.