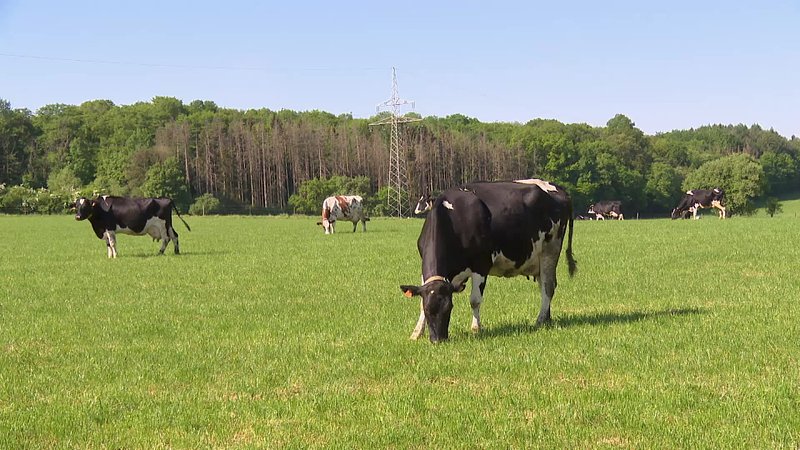 The Association for Organic Farming in Luxembourg calls on the government to finally assume responsibility to achieve this ambitious goal.

"An agricultural sector that is mindful of resources, protects animals, and is based on the principle of a circular economy could provide many solutions in these uncertain times", the non-profit association argues.

According to its members, the Luxembourgish government should therefore promote the consumption of organic products, particularly within public structures such as school canteens. The transition to organic agriculture alone "is not enough", a cohesion between the farmer, the processor of the product, and the retail sector must also be established. The ecological transformation of eating habits and the farming system is a task "for the whole of society" and requires "an appropriate policy framework and investment".

A key part of society – the agricultural industry and its farmers – is also under pressure. Luxembourg's National Strategic Plan was approved by the EU on 13 September 2022 and the resulting agricultural law is in the process of being adopted.

Luxembourg's ammonia emissions are too high and do not meet the agreed climate targets. Minister of Agriculture Claude Haagen has suggested to reduce livestock, a proposal which has been heavily criticised by the country's farmers.

Closely related to this is the lack of communication and constructive exchange between the relevant ministry and farmers, which has already been denounced several times and strongly criticised. Organic farmers bemoan that their ideas and proposals are not heard either.

The non-profit argues that organic farming is the best option for future generations, pointing out that "no synthetic chemical fertilisers are used". The plants are fed with organic fertilisers from livestock and leguminous crops. "Legumes fix nitrogen, an important plant nutrient, from the air with the help of nodule bacteria," the association writes in its press release.