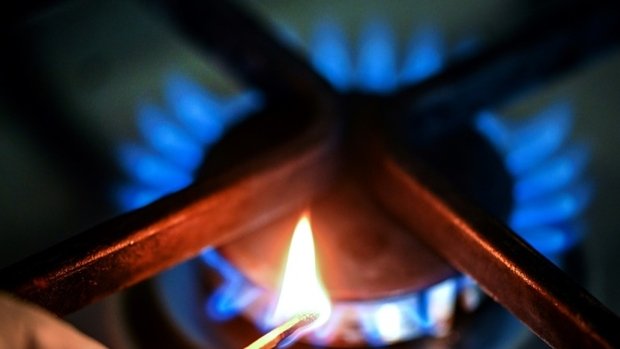 While Luxembourgers have to prepare for stark increases in gas prices, France has decided to extend its limitation on gas and electricity prices into 2023.

In an interview with Radio 100,7, the managing director of Südenergie confirmed that clients will face a gas price increase of 110% on 1 October. Encevo, Luxembourg's biggest gas distributor, has meanwhile announced an increase of 80%.

Looking across the Grand Duchy's borders, French Prime Minister Élisabeth Borne announced on Wednesday that the limitation on gas and electricity prices has been extended into 2023. The measure regulates that prices cannot climb more than 15%.