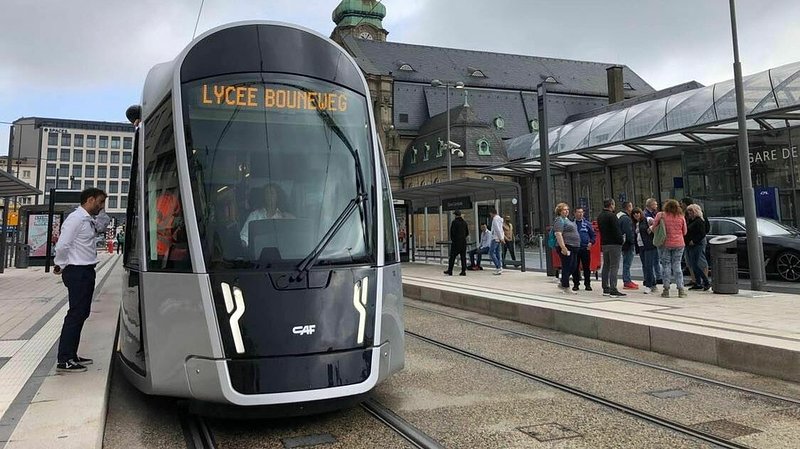 On Sunday morning, politicians gathered at the new interchange in Bonnevoie to officially inaugurate the latest extension of the tram network.

As of 11 September, the tram has extended its route beyond the capital's central train station with two additional stops: 'Leschte Steiwer/Dernier Sol' and the 'Lycée Bouneweg' interchange.

Numerous politicians, including Minister for Mobility and Public Works François Bausch and Luxembourg City Mayor Lydie Polfer, convened on Sunday morning for the formal inauguration of the extension. 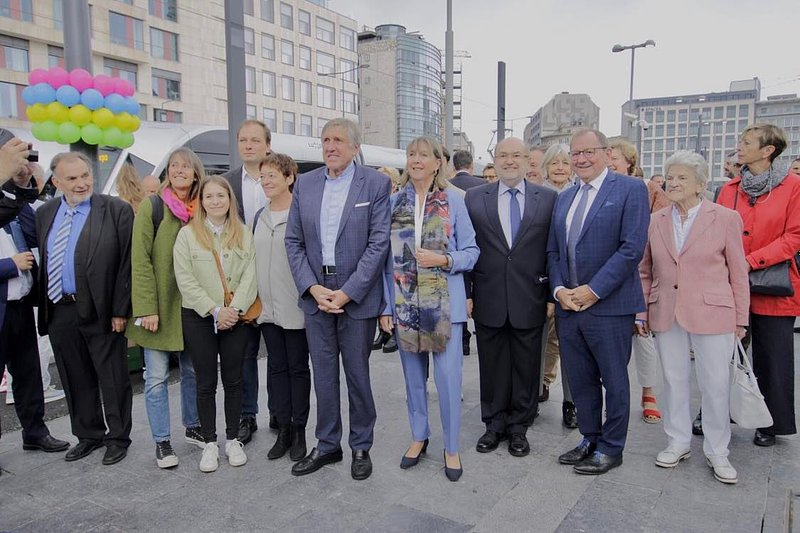 The first official departure was scheduled for half past ten this morning. Myriam, shown in the picture below, was in charge of operating the tram. 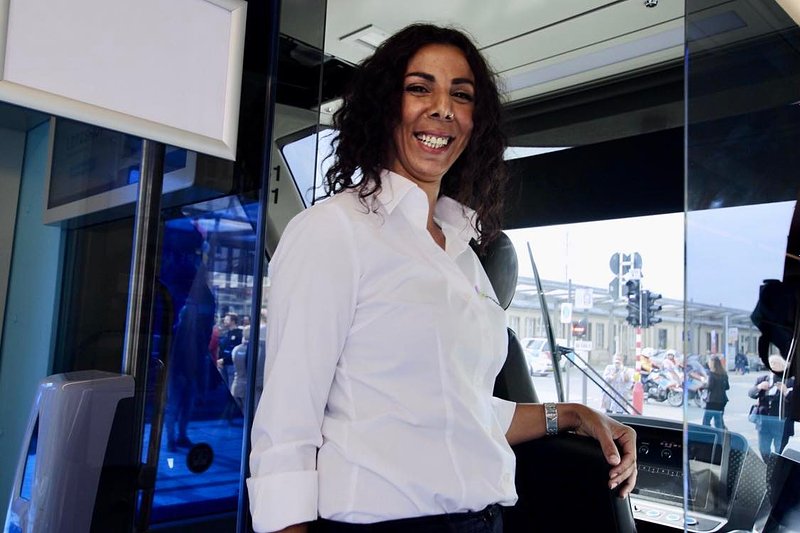 A few minutes after departure, officials arrived at the new 'Lycée Bouneweg' interchange, where the formal inauguration took place.

By early 2024, the tram network is expected to extend up to Findel airport. 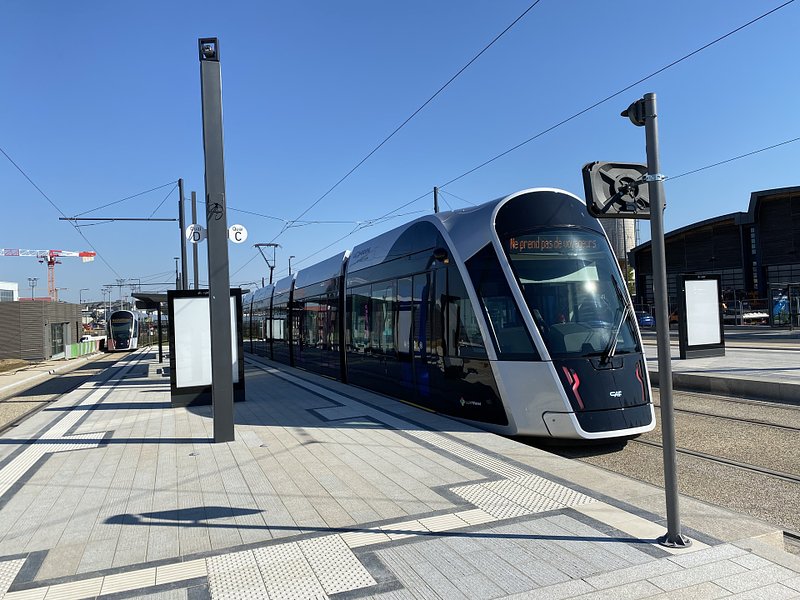 The tram at the 'Lycée Bouneweg' stop. / © Christophe Hochard / RTL