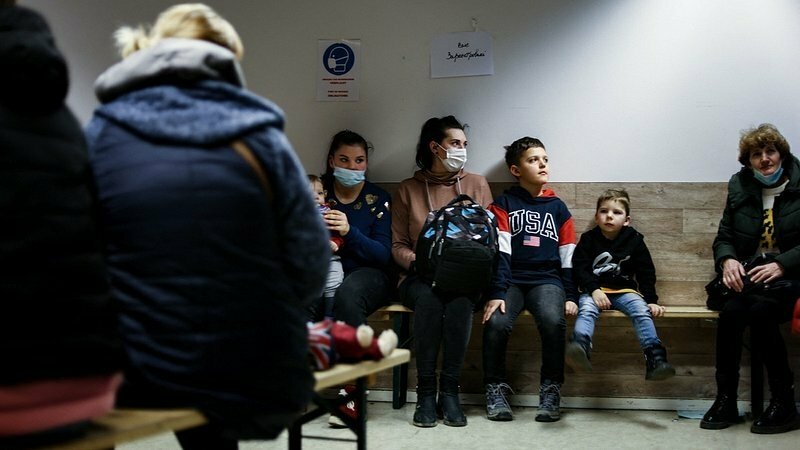 The ASBL Passerell, which supports refugees in Luxembourg, received enough donations to resume its work.

The refugee organisation had a rocky start this summer, as it announced it had run out of funding. Without it, it would have had to halt its support for applicants, beneficiaries and rejected persons seeking international protection.

Passerell had to stop a large part of its activity to support beneficiaries and had to reject applicants seeking international protection. An appeal for donations was launched to try and keep the association's missions afloat.

However, thanks to the donation of various individuals, companies, and NGOs, the association's missions have been kept afloat after all. Passerell president, Catherine Warin, expresses her sincere thanks, stating that never in the six years of its existence did the team raise so many donations.

Nonetheless, some projects are still on hold. The donations, although substantial, have not been able to maintain the initial team of three full-time project managers and a part-time interpreter.

Without the much-requested support of the competent ministries, the maintenance of long-term projects are not guaranteed. Requests for a meeting have been sent to the Minister of Foreign Affairs and the Minister of Justice, and they are now waiting for a date for a meeting.

Passerell's difficulties are part of a wider problem: as Minister Jean Asselborn confirms in his answer to a parliamentary question, neither the Ministry of Justice nor the Ministry of Foreign Affairs subsidises organisations active in the defence of human rights on a large scale.

Especially now that Luxembourg is a member of the UN Human Rights Council, questions about the genuine commitment of the state to support these organisations are surfacing.

Over the summer, an open letter written by thirty volunteers was written to open a dialogue between the humanitarian sector and the competent ministries. Passerell stresses how public support is needed for a strong, diverse and active civil society that seeks to ensure that human rights, as precious as they are fragile, are implemented and respected in the Grand Duchy.