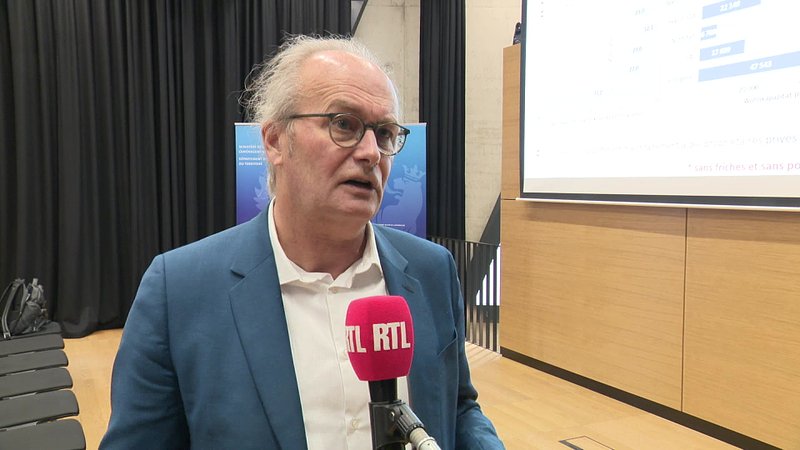 Minister for Energy Claude Turmes made this announcement in an interview with Radio 100,7. Municipalities have received a circular with instructions on how to save energy.

The EU Member States have committed themselves to consuming 15% less gas by March, for the time being on a voluntary basis.

To this end, Luxembourg intends to limit the temperature of its town halls and public buildings to a maximum of 20 degrees in winter. This was announced by Minister for Energy Claude Turmes on Radio 100,7.

The municipalities have also received a circular with instructions on how to save energy. Among other things, they should reduce lighting as much as possible.

In addition, the government will launch an official campaign in September to raise awareness among individuals.