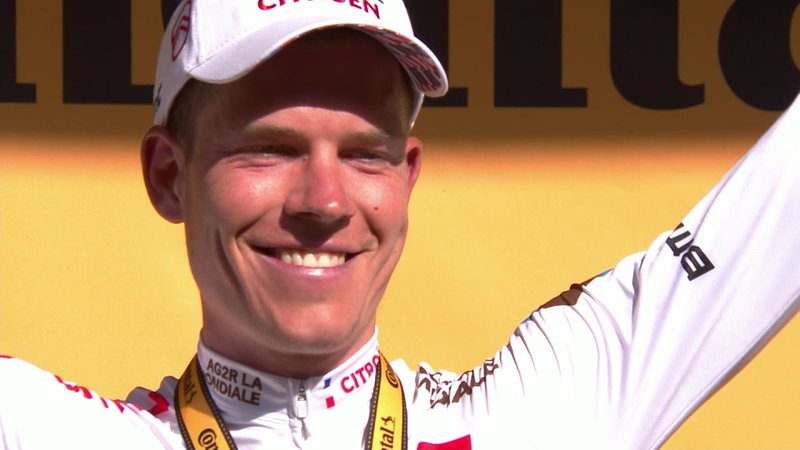 The Luxembourgish cyclist, who won his first Tour de France stage earlier this summer, will leave AG2R Citroën Team at the end of the season.

Bora–Hansgrohe announced the signing of Bob Jungels on their website, but did not disclose the fee nor the contract length. The Luxembourgish cyclist and Tour-de-France stage winner is thus poised to leave AG2R Citroën Team after two years at the end of this season.

Jungels, who came 12th in the last edition of the Tour de France, will not be the first Luxembourger to ride for Bora–Hansgrohe, as Jempy Drucker used to wear their colours only a few years ago.