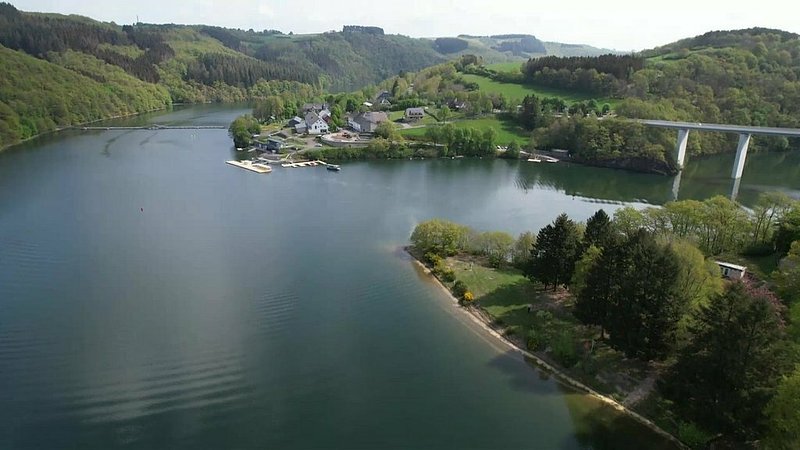 The Ministry of the Environment put out a statement confirming that the alert has been revoked.

The initial alert was put out on 13 July. People were asked to refrain from watering their lawns, washing cars, and filling up swimming pools.

Authorities have now decided to revoked the alert as consumption has in fact decreased, and even more so since the start of the collective leave period in the construction sector on 29 July. The statement reads: " At present, actual consumption no longer justifies maintaining the vigilance phase at national level."

However, people are still advised to keep water consumption at a minimum and avoid wasting water.

Authorities expressed continued concern over the state of rivers and streams as the low water levels caused by the drought can be a threat to wildlife survival. Pollution levels have also increased.

Despite the alert being lifted, some municipalities have maintained hosepipe bans.

The municipality of Redange-sur-Attert has banned residents from washing cars, garages, walls and driveways due to the current heatwave and work taking place on the tap water network. Residents are also not permitted to fill up swimming pools or water sports fields, parks, lawns or cemeteries. Further details can be found here.