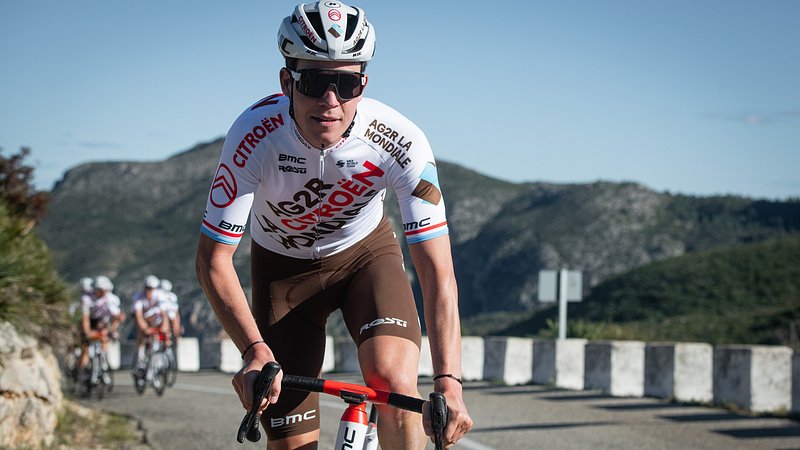 AG2R-Citroën announced on Thursday that Luxembourgish cyclist Bob Jungels is allowed to participate in this year's Tour de France.

According to team officials, Jungels' most recent PCR test showed that as of Thursday morning he is no longer contagious.

Following a PCR test carried out on Wednesday that revealed a slight viral load, @BobJungels underwent a new PCR test this morning. The result of this test confirms that he's not contagious. The medical management of the UCI confirms he will be able to participate in @LeTour pic.twitter.com/cFu0ISf3k3

The Luxembourgish time-trial champion is not the only person to have tested positive for Covid-19 two days ahead of the first stage. Tim Declercq from team Quickstep and Matteo Trentin from team Emirates also suffered the same fate.

Aside from Jungels, two other Luxembourgish cyclists are set to participate in this year's prestigious Tour de France. And for both Kevin Geniets and Alex Kirsch, it will be their first-ever participation in the multiple-stage race.

You can follow the Tour de France live on RTL Television or watch a live stream at RTL.lu.