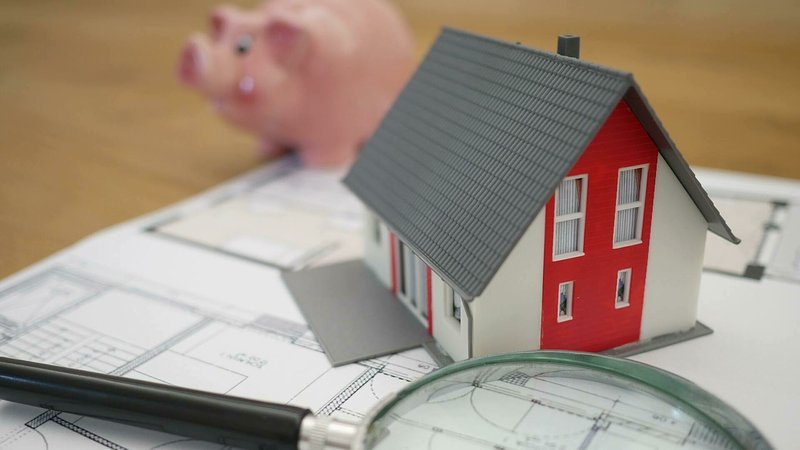 In a Chamber debate held on Wednesday, Minister for Housing Henri Kox acknowledged that regulations in the housing pact are phrased overly vague, which at times leads to wealthy people taking advantage of affordable housing offers.

It is regulated by law that developers have to reserve a certain percentage of new construction projects for affordable housing.

In a respective Chamber debate, MP Gilles Roth from the Christian Social People's Party (CSV) explained that, according to rumours, a number of these affordable offers have been awarded to children of developers. The CSV politician elaborated that due to vague phrasing, even wealthy people can at times become eligible for affordable housing.

The Greens' Minister for Housing Henri Kox acknowledged that the set of criteria is in fact not clear enough, but ensured that this will change once the 'Housing Pact 2.0' is completed and approved. For now, discussions with affected municipalities are still underway. But since housing is no longer an issue exclusively affecting low-income families, the government attempts to create a second market consisting of affordable offers owned by the public authorities.

The Chamber debate was initially set up to address the 'Special Support for Housing Development Fund'. Minster Kox noted that its investment rates have significantly increased in recent years. Before 2017, the fund averaged €40 million annually, a number that is now reaching close to €170 million.

Although CSV supports the fund, MP Felix Eischen argued that the numbers enlisted by Minister Kox fail to reflect the real investment rates.

The Minister from the Greens insisted that the long-term goal is to invest €500 million in the housing market each year. He also emphasised that the private sector will benefit from these investments, as the government is not able to develop all the projects without the help of private businesses.