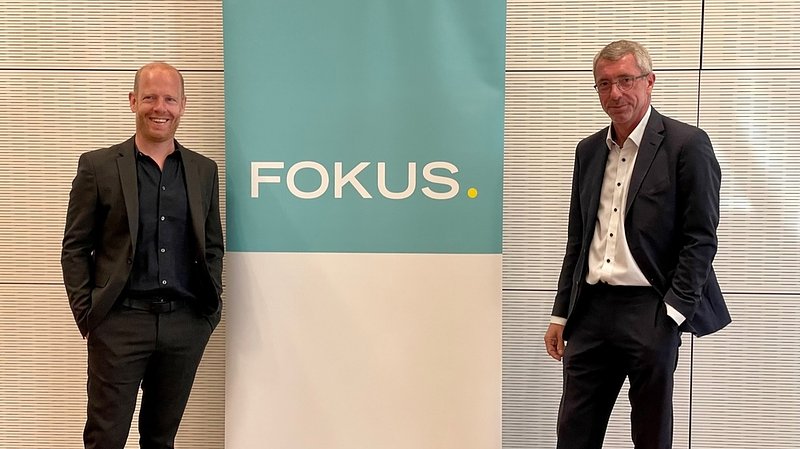 At the first founding and national congress on Saturday morning, the statutes and the basic programme were adopted, while the executive and national committees were elected.

Fokus. - a party without fixed ideology and prejudices, explains confirmed party president Marc Ruppert. There is room for a new party, because there are many problems in the country that are not being solved, he adds. Some of them are not being addressed because they do not fit into the image of a 'happy country'.

The party president also took up the debate on free childcare and the Maison Relais wraparound childcare centres. More moral and financial support is needed for parents who would give anything to spend more time with their children.

Moreover, Fokus. wants to campaign for more justice and better social and family policies, among other things.