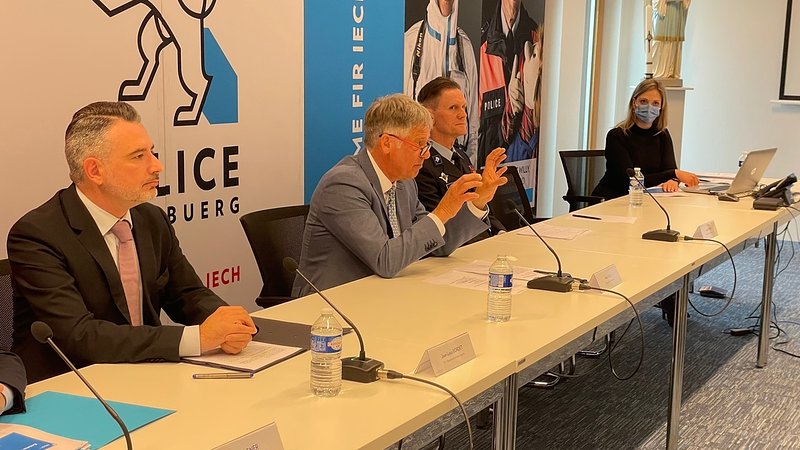 The number of infractions per 100,000 inhabitants has risen in Luxembourg over the last five years, according to a new police report.

In spite of this, the number of police cases is declining, according to the most recent statistics presented during a press conference on Thursday morning.

This is explained by the fact that a case file will usually contain a number of incidents. The proportion of crimes solved by Luxembourg's police has remained relatively constant over the years at 53.2%.

Police minister Henri Kox welcomed the positive statistics, but highlighted concerns over certain developments which became evident in the report:

"The number of aggressive and violent acts has risen. I think that violence towards police officers has certainly increased in recent years, and we are also seeing a spitting phenomenon."

This aggressiveness is not just limited to in-person acts, Kox added, as a rise in aggression has been noted on social media as well, particularly in the context of the pandemic.

However, he said politics had already reacted, reforming laws surrounding violence against the police, and adjusting punishments to match,

Another increase was noted in the "vehicle theft" category, with the majority pertaining to bicycles.