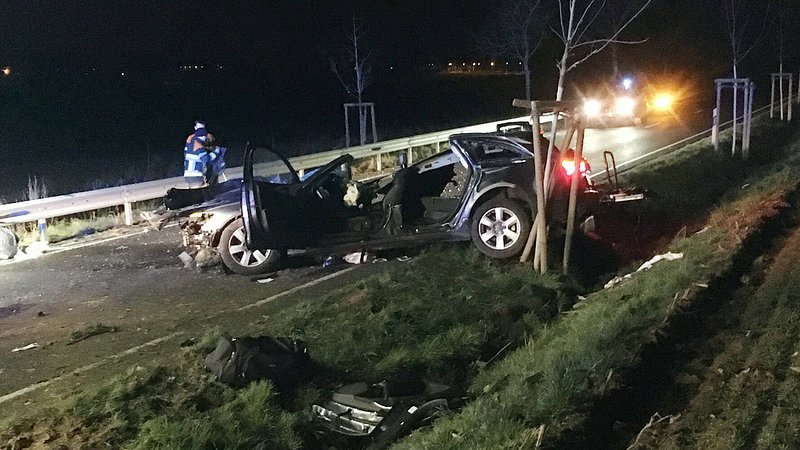 A front-seat passenger died in an accident between Kehlen and Keispelt on Sunday night.

The accident occurred on the Quatre-Vents roundabout shortly before 10 p.m. when a car came off the road in a left turn and ended up crashing into a tree on its passenger side.

The driver was trapped in the vehicle and hospitalised after being cut free by emergency responders. The 50-year-old passenger from Garnich in the front seat, however, died at the scene.

The CR102 between Quatre-Vents and Keispelt had to be closed for traffic for a few hours to allow police and an analysis team to understand the accident. Emergency service teams from Mamer, Steinfort, and Kehlen were also at the scene to provide assistance. 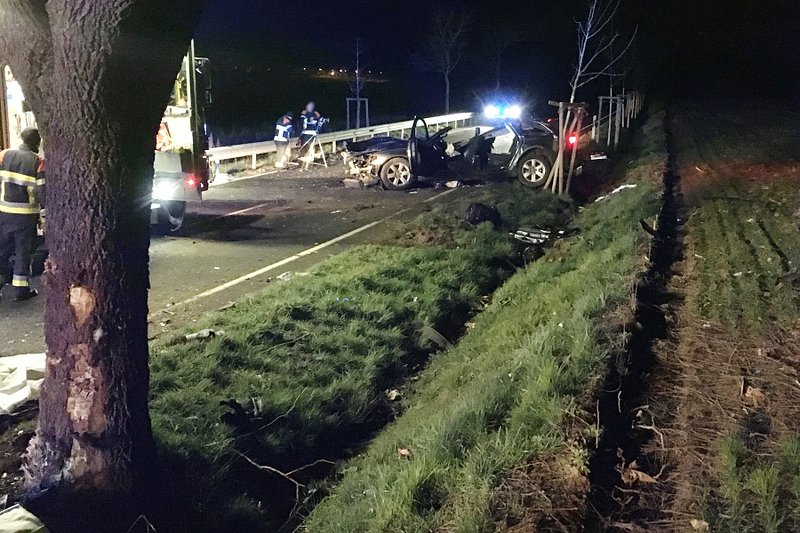