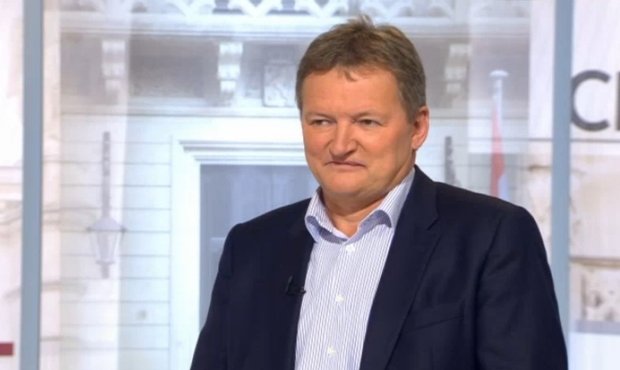 The public prosecutor's office in Diekirch announced on Saturday afternoon that it has launched two investigations against the mayor of Wiltz for illegal conflict of interest, corruption, and influence peddling.

In the context of investigations relating to two illegal dumping sites in the municipality of Wiltz, the judicial police found circumstantial evidence that could hint at other criminal acts. As a result, two additional investigations have been launched.

The first deals with a potential corruption affair related to real estate transactions in which the mayor, a developer, a construction company, and several unknown individuals are allegedly involved.

The second investigation deals with a potential violation of the Environmental Protection Law as a result of the renovation of a private chalet. In this context, searches were carried out on 9 February at the municipality, at the premises of the Initiative and Regional Management Centre (CIGR) in Wiltz, at the headquarters of a property development company, and at a private residence.

In November 2021, the newspaper 'Luxemburger Wort' reported about potential illegal renovation works at a chalet owned by the mayor.

The public prosecutor's office in Diekirch reminds the general public that all parties involved are presumed innocent until proven guilty.

In March 2021, initial searches were carried out at the headquarters of a construction company as well as at a private residence in relation to investigations into illegal dumping sites.

Upon enquiry by our colleagues from RTL.lu, Fränk Arndt stated that he does not wish to comment on the affair for the time being.