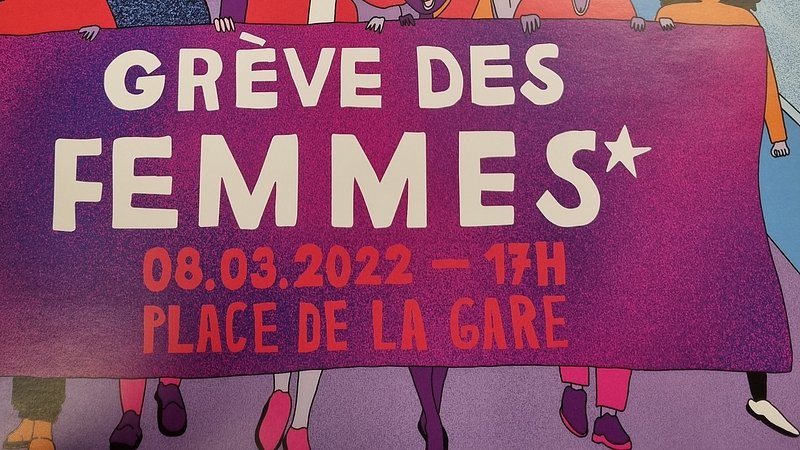 Demonstrations in relation to the International Women's Day, which is commemorated annually on 8 March, will be limited to the stretch between Glacis in Limpertsberg and Place de l'Europe in Kirchberg.

Organisers of the protest expressed shock over the City council's decision, lamenting that they are punished for the misconduct at anti-government demonstrations. They further stated that it is "scandalous" that they are thrown in the same category as people who do not believe in vaccines.

"We refuse to be punished for the misconduct of a minority", stressed Michelle Cloos from the Independent Luxembourg Trade Union Confederation (OGBL) at the presentation of the protest on Monday morning. She further noted that the government cannot hide behind the Luxembourg City council in this "debate on principles and democratic rights".

Organisers believe that the protest for women's rights should again take place between the Gare central station and the Place d'Armes in the City centre, as was the case in both previous editions. They further hope that Mayor Lydie Polfer reconsiders her decision and provides a written explanation.