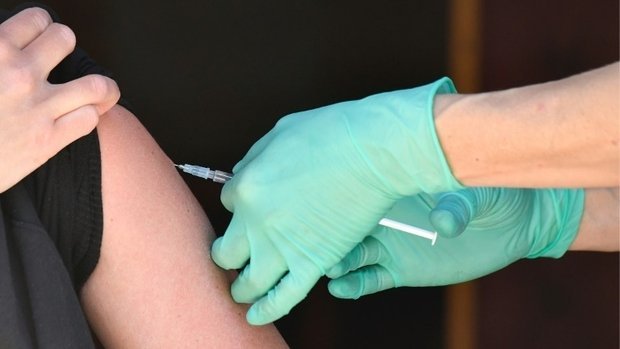 Luxembourg's "Collège médical" has reiterated its call for a widespread vaccine mandate in Luxembourg, without age or occupation limits, following the debate in the Chamber of Deputies.

In December, the Medical College expressed its support for a general vaccination mandate for over-18s, citing vaccination as one of the most - if not the most - effective means of guaranteeing the welfare of the healthcare system, and allowing all patients access to medical treatment.

The Medical Professionals Chamber had, like a number of other institutions, submitted its opinion on the topic for the consultation debate. In a new statement, the college said it was regrettable that its opinion had not been referred to during the debate.

They went on to say they welcomed the opinions proffered by the government-appointed expert panel, but queried an occupational and age-related vaccination mandate from a scientific and social point of view.

Among other things, the number of hospitalisations among the under-50s has increased recently. The college also expressed concerns over a risk of a social division due to the fact that only people from different sectors would be bound by the vaccination mandate.

The college concluded their statement saying they did not comprehend the position taken by the Patients Representatives association following the debate, as the latter said they opposed mandatory vaccination.