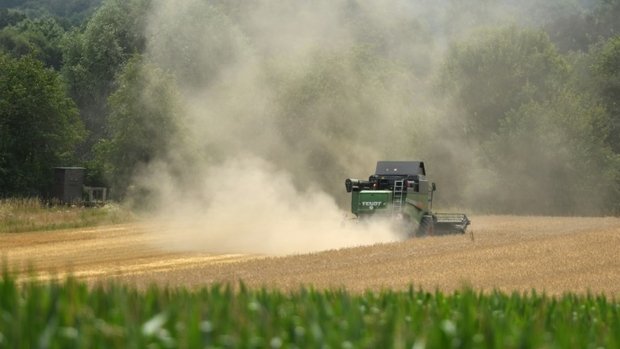 Farmers in the Grand Duchy will benefit from a new strategic plan that will start in 2023 and run until 2027.

Based on the objectives of the EU's Agrarian Pact, the strategy was adopted by the government on Friday. Environmental protection, generational change on farms, the fight against global warming and the quality of food produced are all elements to consider in the pact.

One of the key objectives is to ensure that every farmer receives a fair wage for his or her work. New is the fact that a quarter of the direct subsidies are to be invested in 'eco-schemes', i.e. environmental and climate protection.

Farmers and dairy farms will also be encouraged to reduce their greenhouse gas and ammonia emissions.

In total, the state will invest more than 470 million euros in agricultural development over the next five years.

The Luxembourg strategy will finally be sent to the Commission in Brussels, and the new minister, Claude Haagen, will then have to put into practice what his predecessor Romain Schneider prepared during long years of consultations and disputes.

These measures will be implemented through the agrarian law which should be validated again this year in Parliament.