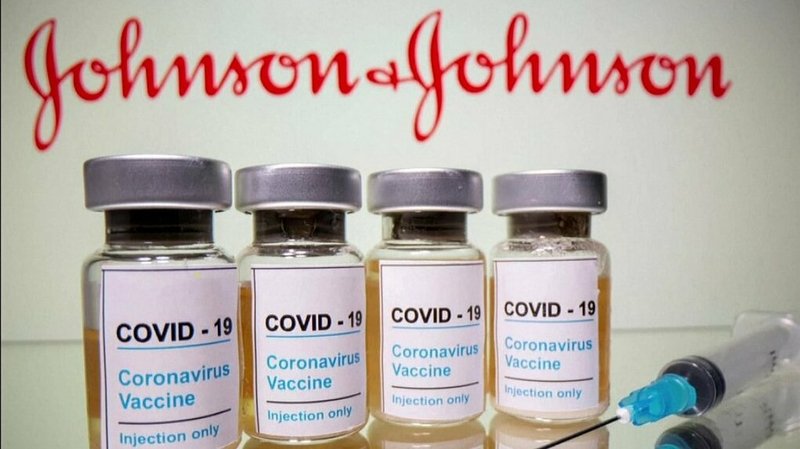 How should you get a booster if your initial vaccine was the single shot Johnson & Johnson? And how should this be noted in the vaccine certificate? These questions had to be answered not just in Luxembourg, but on the EU level.

The J&J vaccine was quite prised initially, as it only required a single dose, unlike its mRNA cousins like Moderna or BioNTech/Pfizer. But after the launch of the booster campaign, it is causing some inconsistencies. Originally, J&J candidates getting the booster received a certificate stating "3/3", as if they had received a total of 3 jabs. But this has now been changed, not just in Luxembourg, but also in the rest of the EU: their certificate now says 2/1.

The Health Directorate explained that this change was made to comply with EU standards. The decision was taken at the EU level because 3/3 was, obviously, factually incorrect. In practice, this makes no difference, unless the vaccine recommendations should be adjusted for J&J. Anyone concerned will receive a letter in the coming days explaining the changes and stressing that for CovidCheck purposes, 3 out of 3 or 2 out of 1 are the same.

Meanwhile, Germany has decided that a single dose of Johnson & Johnson is no longer sufficient to be considered protected, and thus J&J plus one additional shot also not enough to be boosted.