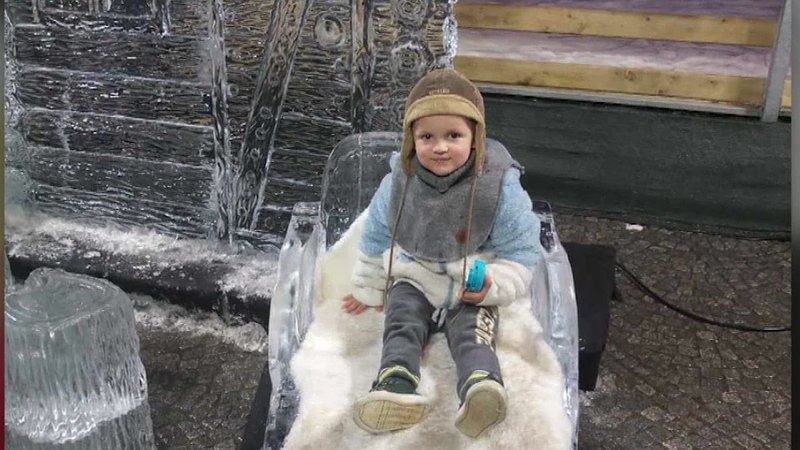 The family was at the Christmas market on Place Guillaume II when parts of an ice sculpture collapsed and crushed the little boy, who succumbed to his wounds at the scene.

To this day, Emran's family is looking for answers about what happened on that tragic day. Shortly after the incident, an investigation was opened to determine who is responsible for the partial collapse of the sculpture.

Last year, the family was promised that the investigation would be over by now. Since this is still not the case, Emran's parents feel left alone and have therefore decided to publish a letter on the second anniversary of their son's deaths, calling for his death not to be forgotten. 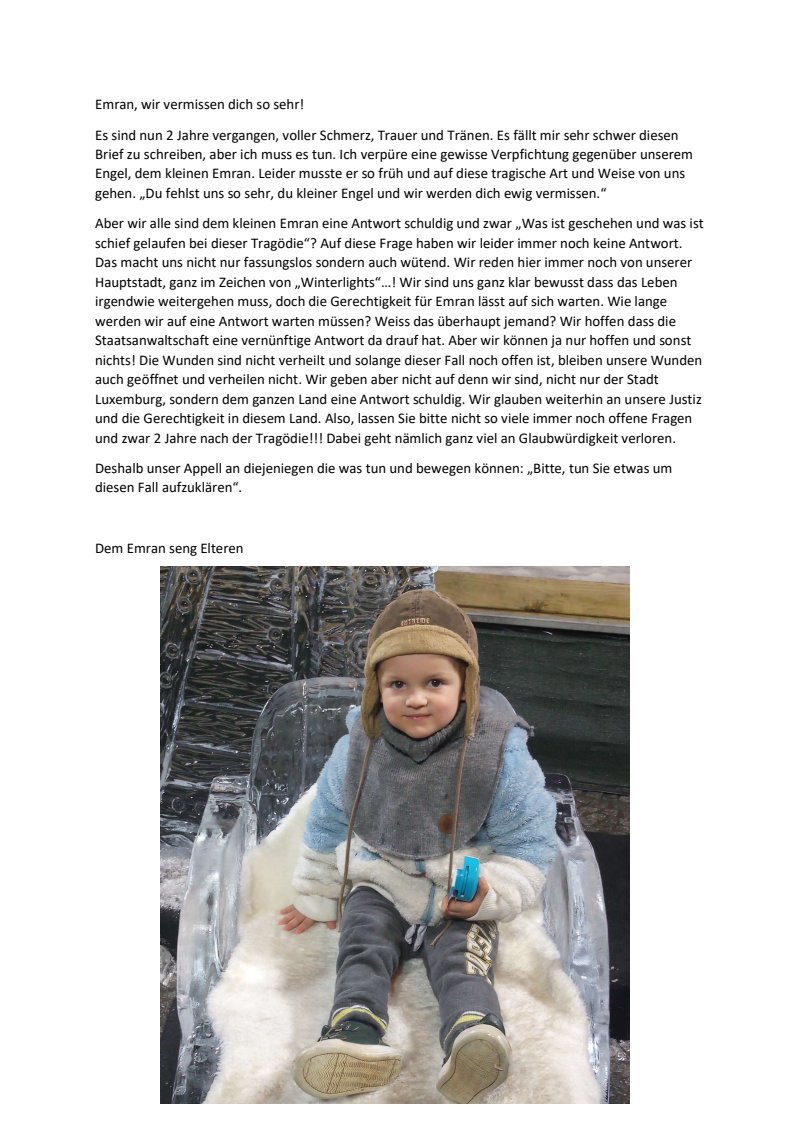 The parents will never forget the tragic incident, but underline the importance of getting some sort of closure. They therefore want answers about the cause of the accident so that they can eventually move on.

Justice officials are not yet able to determine when the investigation will be over. According to sources, the case was almost finished but recently blown open again after new facts came to light.