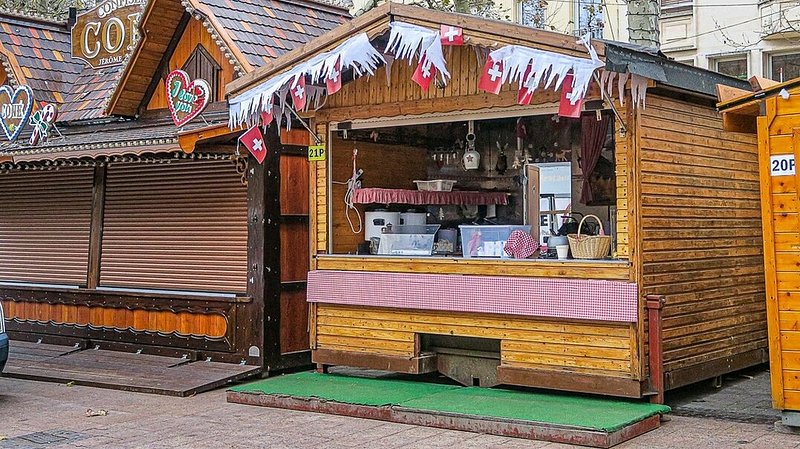 Luxembourg City mayor Lydie Polfer has confirmed that the "Winterlights" Christmas event around the capital will be using CovidCheck regulations, along with the traditional Christmas market on Place d'Armes.

In a presentation on Thursday morning, Lydie Polfer stated that the municipality had proposed a citizens' meeting with council members to discuss security concerns on 25 November, but that date would have to be amended to enable police minister Henri Kox to attend. A revised date will be communicated in due course.

The capital is set to launch its festive celebrations next week, with the "Winterlights" programme due to take place from 19 November until 2 January. The city will be festooned with decorations and lights, while a number of stalls and shops will be positioned in different areas around the town. In order to ensure citizens' safety for the duration of the event, Polfer announced that security would patrol the areas during the evenings and nights.

The capital's current contract with security firm G4S is due to expire on 15 November and will not be extended, added Polfer, following the recent controversy within the Gare district. Instead, four other private security firms will be splitting the patrols going forward. The council is searching for a fifth firm to add to the list for increased security during the "Winterlights" event.

Luxembourg City's traditional Christmas market will take place under CovidCheck rules, confirmed Polfer, as will the main sites for the "Winterlights" events such as the ice rink, or the Kinnekswiss. This means visitors must conform with CovidCheck rules to gain admittance to the events.

The "Winterlights" programme will cost the municipal council around 3 million euros, said DP alderman Patrick Goldschmidt, but this sum includes elements which can be reused again next year.

Polfer also confirmed that ice sculptures would not be permitted at this year's event, in light of the tragic accident which took place at the market in winter 2019.