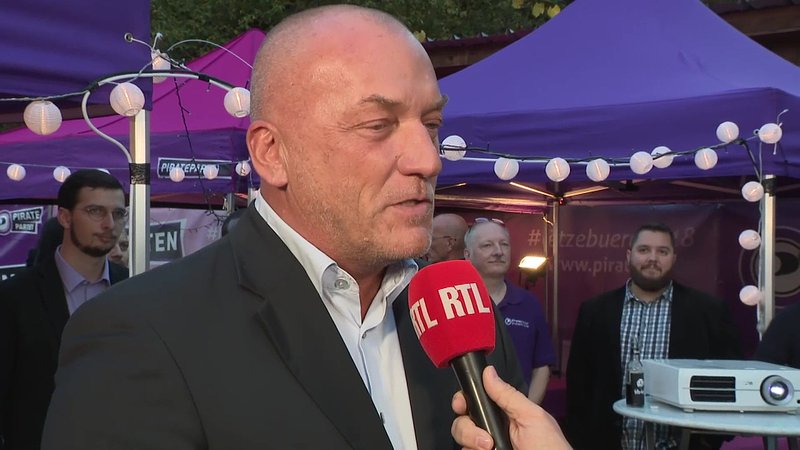 The Remich councilman and president of the animal rights group "Give us a voice" has been on trial for allegedly pressuring a woman to hand over her injured dog.

Furthermore, the politician stands accused of having lied to a police officer. On Friday, the court decided to sentence Frères to a six-month suspended prison sentence, as well as a fine of €2,000.

However, Frères has already announced that he will appeal the ruling on his Facebook page.

Leaders from the Pirate Party convened on Saturday morning to discuss the ruling and decide on how to proceed. In a written statement, they announced that Frères offered to step back from his official roles within the party, which they accepted. The resignation should not affect Frères position as municipal councillor.

In an interview with RTL, MP Sven Clement explained that the party has confidence in the justice system, and that they will wait for the outcome of the appeal before taking further action.