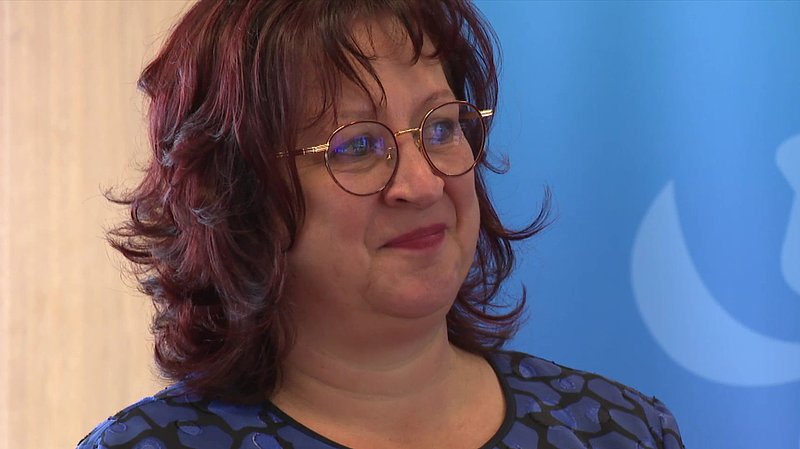 The LSAP politician's dog has recently had to be put down.

Shortly after, a letter purportedly written by a dog started appearing on social networks, claiming that he was not ill at all and his owner had wanted to get rid of him. The letter indirectly insinuates that said owner was Sanem's deputy mayor Simone Asselborn-Bintz. She vehemently denies the allegations.

"We did indeed have a dog, who sadly only lived to three years old. We had to make the decision a month ago because he was ill, after spending a year and a half with doctors and coaches trying to get him better, to no avail. So a month ago we had to make the decision that we couldn't keep him, because he was unpredictable, and that this was untenable, both for him and for us. It really was a very difficult decision."
The animal rights organisation „Give us a voice“ put said letter online. The post was shared hundreds of times and garnered many comments.

For the politician, this was a terrible experience. She received death threats peppered with insults. It is not known who wrote the letter, so she filed a lawsuit against unknown persons. She is also considering legal action against those who wrote the comments on social media.

"The point is probably to harm me politically. We don't know where the letter originated."

"Give us a voice" was contacted by a lawyer and took the letter down. But this does not placate Simone Asselborn-Bintz.

It is incomprehensible to me that you would publish an anonymous letter, without questioning where it comes from and what it is, where it is obvious from the title who it's attacking.

„Give us a voice“ said the letter was sent to them anonymously, but they had taken it down to avoid further harm to people. They did not want to get any further into it.

The matter should not become political.