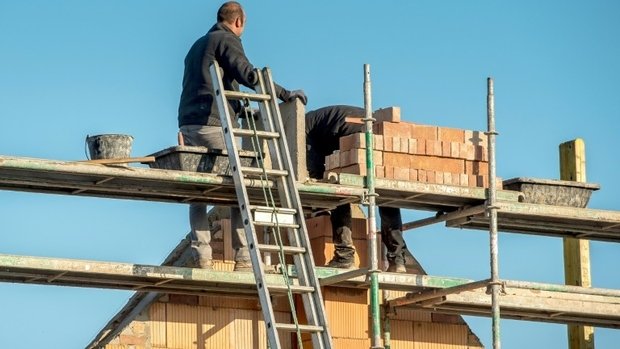 In a coordinated operation, the European Union Agency for Law Enforcement Cooperation searched 22 apartments in Belgium, ten in Italy, and two in Luxembourg.

Twelve suspects were arrested in the end, ten in Belgium and two in Italy. The target of the operation was an organised group which focuses on illicit recruitment in eastern Europe. Estimates believe that damages from employment fraud in the construction sector from the gang's activity amounts to €20 million.

An official statement concludes that the organised crime group, run by "a single Italian family", could be dismantled by the action. Authorities further confiscated 32 luxury cars, jewellery, and €14 million, hidden across 350 different bank accounts.

Employment fraud in the construction sector: twelve arrested in Belgium and Italy

More than €20 million in estimated damages from the fraudulent activity.

The action day on 19 October led to:

The criminal organisation, managed by a single Italian family, had several companies in Italy, Romania and Slovakia, which recruited workers locally. The workers were then sent to the construction sectors in Western European countries, mainly in Belgium and Luxembourg. In Belgium, about 20 local subcontractors then hired the workers. Their working conditions were often poor and legal conditions were not met including the limit of working hours per day/week, minimum salary and annual leave. The investigation uncovered that the hiring companies had no activity in the countries they were based in and the employees they hired had never actually worked for the original companies. The fraud is estimated at €20 million without the possible VAT losses.

Europol facilitated the exchange of information and provided operational coordination and analytical support. On the action day, Europol deployed two experts to Belgium and Italy to cross-check operational information against Europol's databases to provide leads to investigators in the field.

Headquartered in The Hague, the Netherlands, we support the 27 EU Member States in their fight against terrorism, cybercrime and other serious and organised forms of crime. We also work with many non-EU partner states and international organisations. From its various threat assessments to its intelligence-gathering and operational activities, Europol has the tools and resources it needs to do its part in making Europe safer.