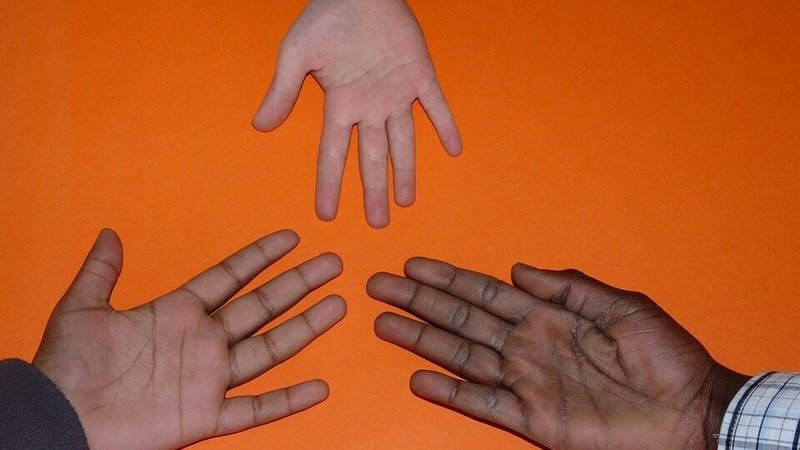 A recent OECD study shed light on several issues in the area of integration in the Grand Duchy.

In surveys, every second participant from the African Sahel region states that they have experienced racial discrimination in Luxembourg.

Luxembourg's education system places a key emphasis on the country's three official languages, a factor which is often to the detriment of immigrant pupils – especially to those, who have only recently moved to the country. PISA 2015 revealed that in terms of literacy, they are roughly one year behind other students.

However, Sergio Ferreira from the Association for the Support of Immigrant Workers (ASTI) thinks that the European Schools are "not a real solution", as the main problem is still a system that is geared towards native speakers of Luxembourgish. Ferreira states that the OECD study shows that foreign pupils are more likely to follow lower levels of education, while young Luxembourgish students generally move on to classic secondary education. Ferreira thinks that Minister of Education Claude Meisch tried to "circumvent" the problem by opening public European Schools. But in the eyes of ASTI, the problem is not secondary, but primary education.

Around 67% of primary school students have indicated that their first language at home is not Luxembourgish. Currently, about 2,500 of the country's 107,000 students are enrolled in one of the five public European Schools. One of these schools also offers primary education. The OECD study also reveals that children of immigrant parents are less likely to obtain a higher education diploma.

And education has a direct influence on the later quality of life. According to the study, the relative poverty rate among immigrant households is one of the highest in the entire OECD, especially regarding people from non-EU member states. Migration researcher Thomas Liebig from the OECD explains that this has to do with the fact that while the members of these households are working, they are usually employed as unskilled workers.

The National Employment Agency (Adem), for instance, requires a B1 level in French, something which "must be differentiated", according to Sergio Ferreira. ASTI also demands that besides the compulsory integration plan PIA 1, the government should reintroduce the follow-up classes on living together in Luxembourg and the labour market.

According to Corinne Cahen, a new integration law is planned for this year as well as a reform of the integration programmes. The reform would give people greater freedom in choosing which module they want to pursue, the Minister explains, stressing that the OECD report also agrees that these programmes are an important integration factor. In addition, a study on racism in everyday life is to be published towards the end of the year.