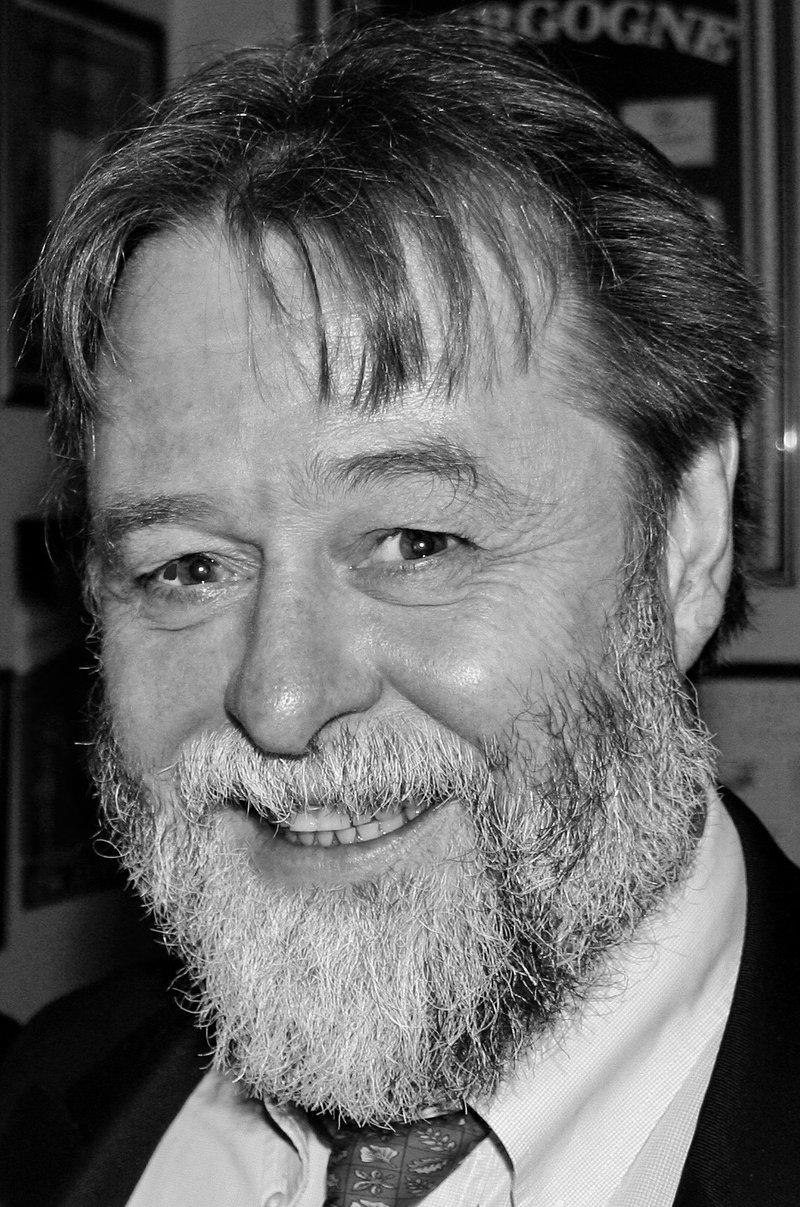 The politician and forestry engineer died in Belgium at the age of 71.

In 1983, Joseph Weber, known as 'Jup', founded the Gréng Alternativ Partei (Green Alternative Party). The following year, he was one of the first Green MPs to be elected to the House.

After some disputes, he finally decided to create a new party (the "GLEI"), and in 1994 he was elected to the European Parliament. When Gap and Glei merged, Jup Weber remained independent and started another party which was finally abandoned in 2000.

His former party colleague, the current deputy prime minister François Bausch, said he was saddened by the death of this controversial figure who never denied his roots and who shaped the image of the party over time. 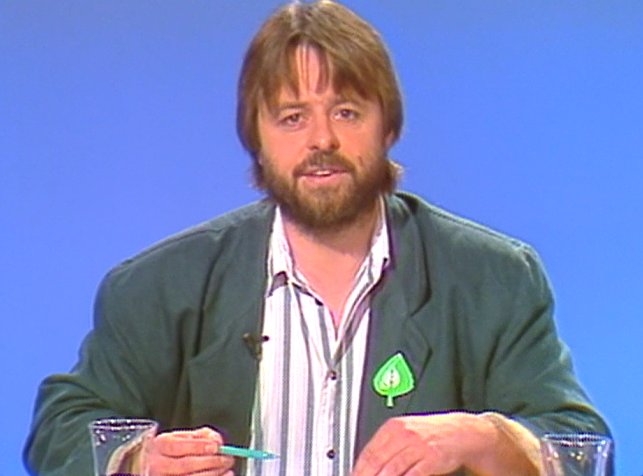