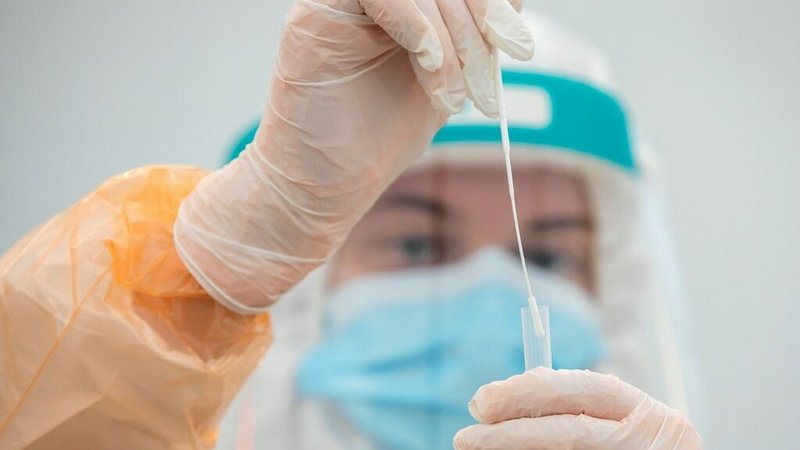 The government council held on Friday revolved around materialising all the plans that had been announced during the press conference of early September.

Ministers also announced the so-called 'National Action Plan for Digital Inclusion', which aims to ensure that no one is excluded by the digitalisation of society.

In addition, two grand-ducal regulations were set out for military contributions from the EU in Mozambique and NATO in Iraq.

The government council also decided to introduce a new system to give people who cannot be vaccinated access to free PCR testing.

From 27 September to 31 December, this will provisionally work with vouchers that can be redeemed at government-selected laboratories. Children between the ages of 6 and 11 will automatically be sent five vouchers, in addition to testing opportunities in schools.

Those over 11 who should not be vaccinated for medical reasons can make a request to the Health Directorate to get these five vouchers.

Students who need PCR tests to go to university abroad can make a request for such vouchers through the student association ACEL.