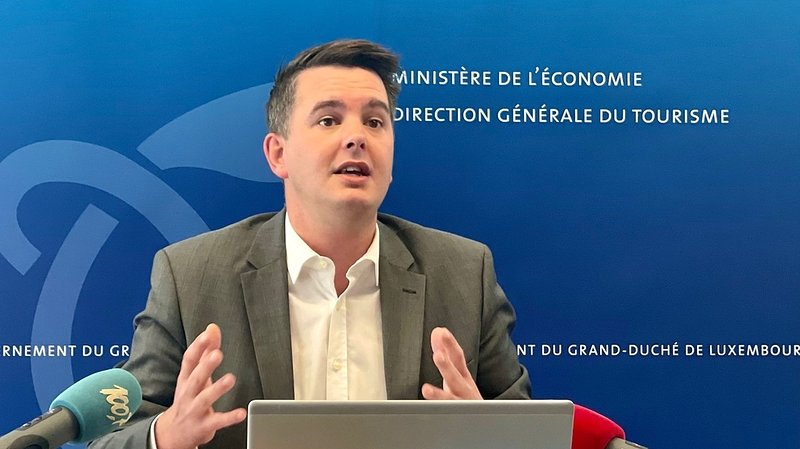 The promotion of Luxembourg as an alternative holiday destination has been well received by the Grand Duchy's residents, according to Minister for Tourism Lex Delles.

The accommodation vouchers worth €50 distributed by the state to residents and cross-border workers after the first lockdown have contributed to the recognition of the Grand Duchy as a holiday destination.

To date some 140,000 vouchers have been used, which corresponds to an amount of approximately €7 million, which have been paid directly to businesses.

The majority of the vouchers were redeemed in northern Luxembourg (Oesling region), Luxembourg City, and the Mullerthal. The Ministry of Tourism thus considers the campaign "Lëtzebuerg - dat ass Vakanz" to have been "a success".