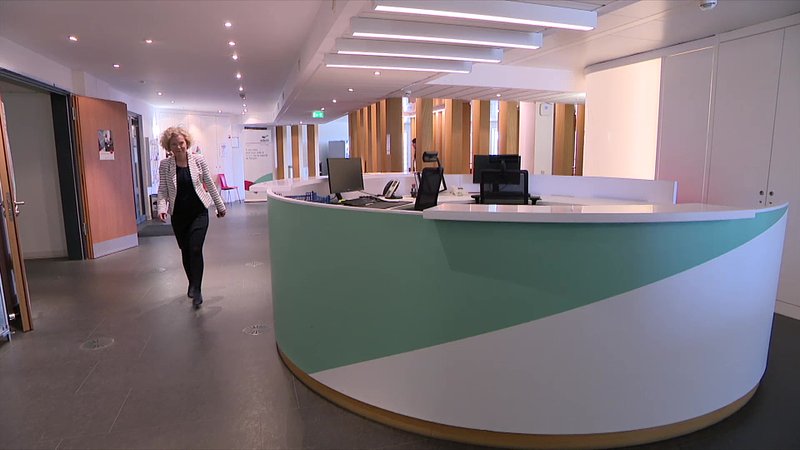 By 31 August this year, 16,123 residents were looking for work, a decrease of 2,402 people in comparison to last year, yet a slight increase compared to July.

At 24%, young people below the age of 30 benefited most from the annual decrease in unemployment. Non-residents looking for employment in the Grand Duchy came in second with a 20.6% decrease, followed by the age group 30 to 44 with 14.4% less.

Compared to July, close to 700 more residents were looking for work in August. The unemployment rate is thus set at 5.5%, without taking into account seasonal variations.

Officials from the National Employment Agency (ADEM) expressed concern over the fact that half of the registered people are considered long-term unemployed, meaning they have been without work for more than a year. At the same time, the agency offers more than 9,900 free positions, which is a new record. 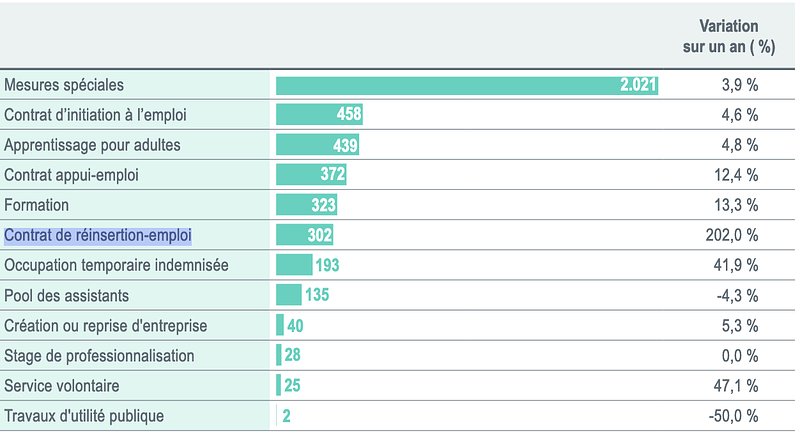 The number of people looking for work and benefitting from an unemployment measure increased by 455 to reach 4,388 in total. A stark increase, more than 200%, took place for so-called reinsertion-employment contracts, which helps reintegrate vulnerable members of society back into the job market.

8,629 people received unemployment benefits, out of which 8,066 live in Luxembourg. This represents a minus of 1,522 people in annual comparison.