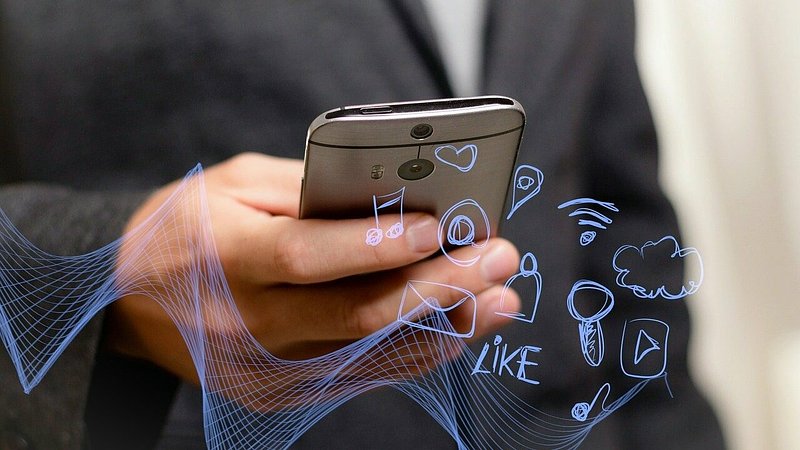 Currently, just over half of the country's railway stations are equipped with mobile internet.

Until the end of the year, free WiFi will be installed in 95% of Luxembourg's railway stations. The other 5% will be equipped in 2022. This was announced by Minister for Mobility François Bausch in his reply to a parliamentary question by MP Marc Goergen from the Pirate Party.

Passengers are already able to access free WiFi in 23 CFL busses. Regarding trains, it was decided to only equip new trains in a first phase. These trains will progressively become operational between 2023 and 2025.