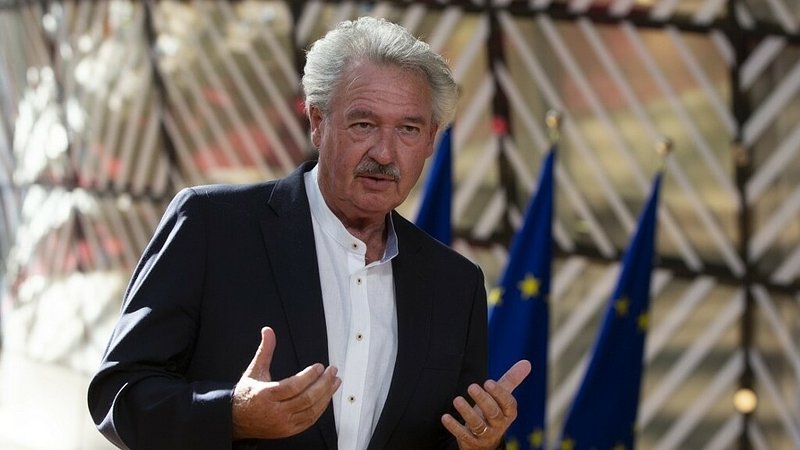 According to Jean Asselborn, the current situation is that nine people with direct links to Luxembourg are still stuck in Afghanistan.

In an interview with RTL, the minister explained that everything is being done to get them out of Afghanistan as soon as possible. The absolute priority goes to a family with three children, but helping them is incredibly difficult, according to Asselborn. The situation in Kabul continues to be chaotic and access to the airport remains extremely difficult.

Earlier this week spaces for the concerned people were confirmed on a French plane, but they did not manage to enter the airport. The Dutch, Spanish, and German authorities have now also confirmed they'd be ready to take the concerned Luxembourgers on their planes.

As the minister emphasised, the Ministry of Foreign Affairs has permanent contact with other embassies to find solutions. However, other countries are also struggling to get their residents into the airport.

Thousands of people continue to wait around the Kabul airport, hoping to catch a flight. However, the airport is heavily secured by not only American soldiers, but also by British authorities.