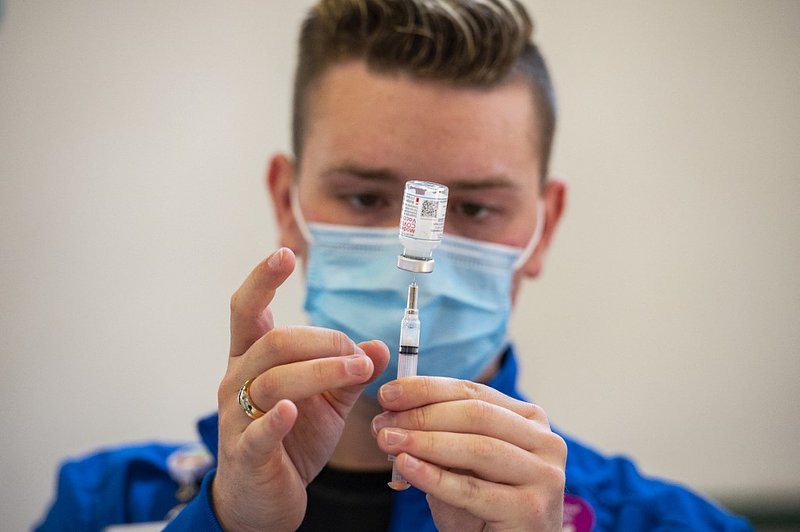 On Thursday morning, Minister of Health Paulette Lenert confirmed that a small number of people have already received a third shot of the coronavirus vaccine in Luxembourg.

Lenert explained the doses were administered on the basis of an opinion proffered by the Superior Council of Infectious Diseases  (CSMI). At this stage, only people with "significant immune weakness" are expected to benefit from a third shot, said Lenert, as she specified that the government has requested further analysis from the CSMI in order to extend the offer of booster shots to other people who fall into the vulnerable category, such as the elderly.

It is thought the government will discuss the matter further once the analysis is concluded at the end of August, with a view to implementing any changes from September.

Lenert also confirmed that vaccination certificates and their validity are not currently limited to a certain period of time, despite the potential for third doses in the future.