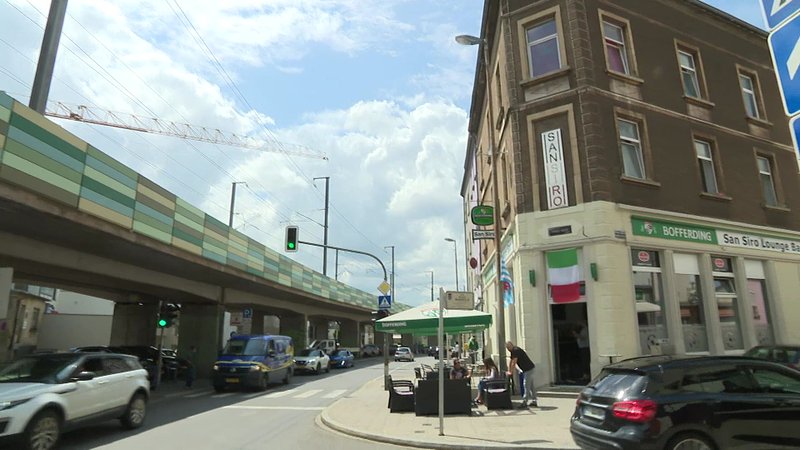 During the semi-final between Spain and Italy, large crowds assembled in some streets and city districts, which local officials hope to avoid tonight.

Minister for Internal Security Henri Kox has already issued an appeal to people ahead of the final to respect sanitary measures and restrictions. On Tuesday, café "Italia" put up a large screen outside its doors, but did not anticipate the large crowd that eventually showed up. Morena Luisi, who helps run the family business, acknowledged that the control over the situation was lost.

Out of precaution, the municipality of Esch-sur-Alzette decided to close the respective street for traffic on Tuesday. Furthermore, they allowed the café to use the free space for more tables and seats. Although local officials lament that the situation got out of hand, they decided to award the space to the café again.

Meanwhile, café "San Siro" announced that they will use the Covid Check system to better monitor their guests. Similarly, café Italia will delimit its terrace with barriers and has hired two security guards. Outside a maximum of ten people can sit at a table, four inside.

The municipality of Esch-sur-Alzette also decided to organise a public viewing of the Euro Cup final at Clair-Chêne Park. With the help of the Covid Check system, up to 300 people can gather here to enjoy the last game of the tournament.

The police already announced that they will increase their number of checks on Sunday. The situation is also not unique to Luxembourg, as British authorities issued a warning against large gatherings ahead of the final.