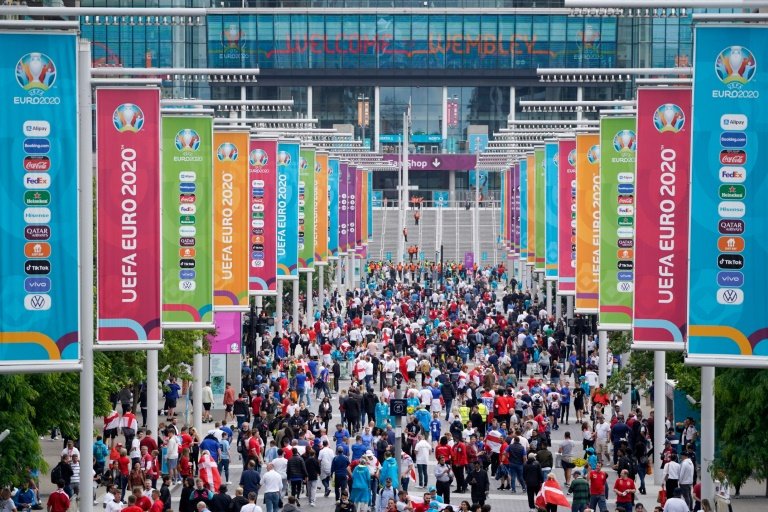 Authorities have warned against large gatherings ahead of the Euro 2020 football final at Wembley, fearful of coronavirus outbreaks / © AFP/File

British authorities warned against large gatherings ahead of the Euro 2020 football final Sunday, fearful of the highly transmissible Delta coronavirus variant that has fuelled outbreaks across the world.

Many nations have been forced to reimpose curbs as they battle outbreaks accelerated by the variant -- which was first detected in India -- while also trying to ramp up vaccinations to allow their economies to reopen.

London on Sunday will host 65,000 fans at Wembley Stadium for the final of the virus-delayed Euro 2020 championship, the biggest crowd at a British football stadium since the start of the pandemic, as the home side take on Italy. 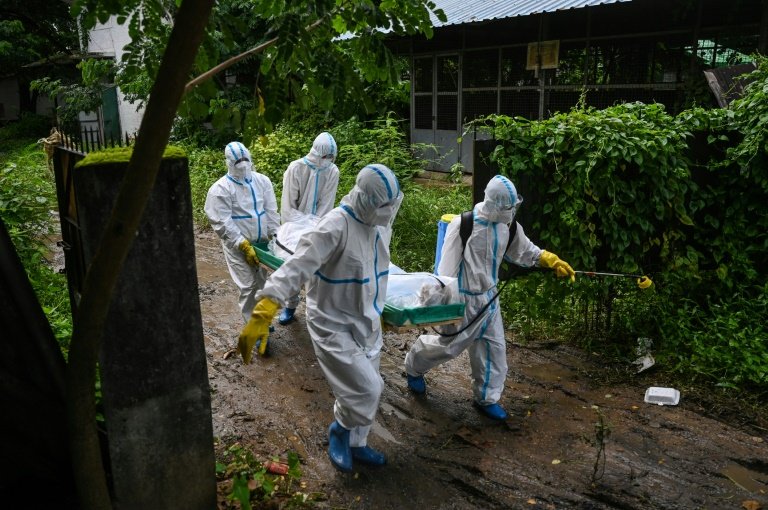 Coronavirus outbreaks have surged recently in the Asia-Pacific region / © AFP

Authorities are particularly concerned about the risk of large gatherings at fan zones and pubs across England to watch the country's first appearance in a major football final in more than half a century.

British Prime Minister Boris Johnson has signalled he intends to ease all remaining restrictions in England on July 19, but infection rates are once again surging across Britain -- driven by the Delta variant.

His government has argued that, with more than 85 percent of adults having received at least one shot, the link between infections, hospitalisations and deaths has been severed. 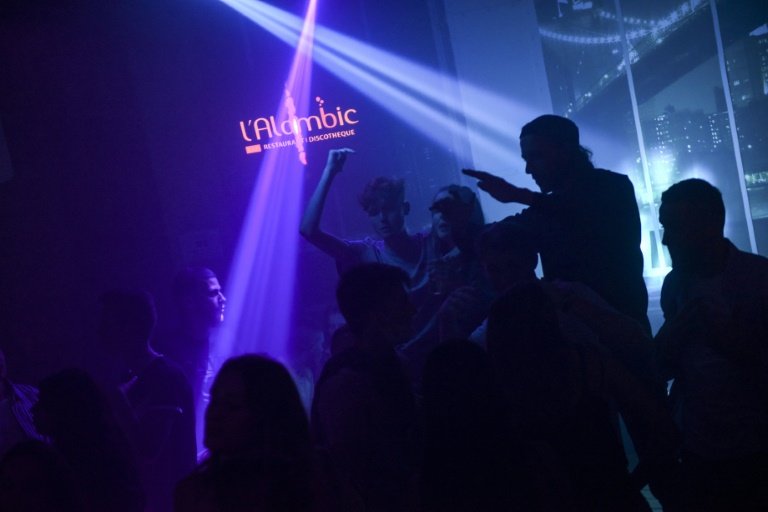 But many scientists are deeply uneasy with relaxing all remaining rules, including social distancing and the legal requirement to wear masks on public transport and in indoor spaces.

Health experts have expressed concerns about Euro 2020 events becoming super-spreaders throughout the tournament, especially in Britain and Russia because of the Delta variant.

Authorities in Denmark, Finland and Scotland have already reported infections among fans after they attended Euro matches.

Elsewhere in Europe, after an "exponential" rise in cases, officials in the autonomous Spanish region of Catalonia said they had no choice but to reimpose restrictions.

The known Covid-19 global death toll has topped four million, with the fight complicated by the emergence of variants that have accelerated outbreaks even in countries that had successfully weathered the early phases of the pandemic. 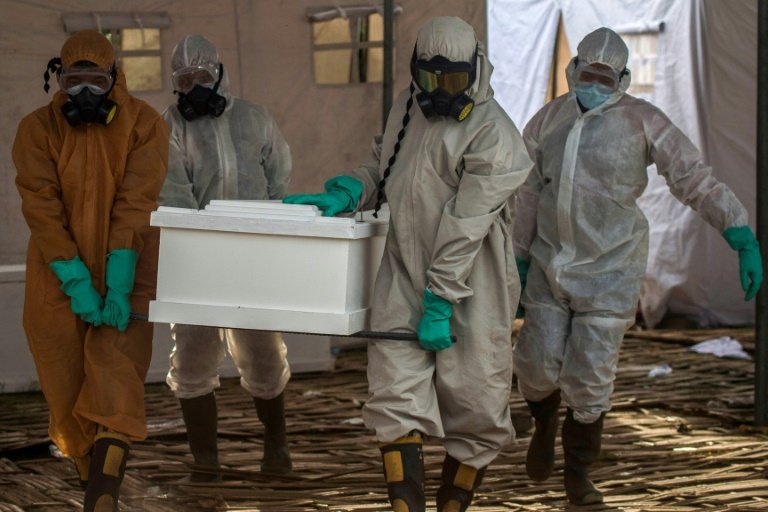 Australia, where restrictions have been reimposed in a number of cities recently, on Sunday announced its first virus-related death in the Sydney outbreak.

It came as authorities warned that the situation in Sydney was expected to worsen, with Australia's biggest city in its third week of lockdown and its population overwhelmingly unvaccinated.

"Tomorrow and the few days afterwards will be worse, much worse than we've seen today," said Gladys Berejiklian, premier of New South Wales state, of which Sydney is the capital.

South Korea, once held up as a model for Covid-19 response, was set to tighten restrictions from Monday in and around the capital Seoul after new daily infections hit their highest level since the start of the pandemic.

The Asia-Pacific region has seen a dramatic rise in cases in a number of countries, with Thailand, Indonesia, Pakistan and Vietnam imposing fresh restrictions as a result.

The rapid spread of the Delta variant across Asia, Africa and Latin America is exposing crucial vaccine supply shortages for some of the world's poorest and most vulnerable populations.

The less privileged parts of the world are expected to suffer that economic blow the most.

That impact was in focus in the indigenous town of San Martin Jilotepeque in Guatemala, where shops were closed and streets deserted as some 90,000 residents were confined from Thursday to Sunday to curb the spread of the virus.

For the people of the town, the brief restrictions did not come without a cost.

"We have payments to make, rent and children to support," said resident Bartolome Chocoj.