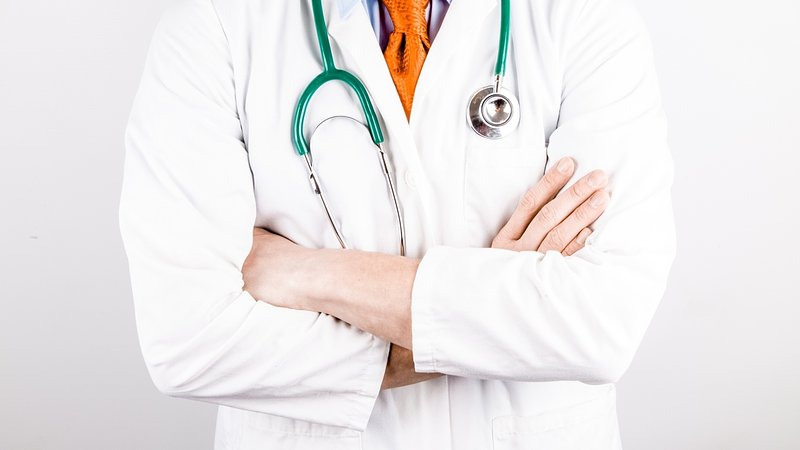 Dr Ochs risks an occupational ban of one year for his professional behaviour over the course of the pandemic.

He stands accused of having spread falsehoods and having violated the medical deontology. Within the profession, appearing before the council is the equivalent of being judged in a trial.

The case was initially opened after some of Dr Ochs' patients sought out the medical college to accuse the general practitioner of stating misinformation to the public. After a brief investigation, officials decided to alert the disciplinary council. Dr Pit Buchler from the medical college noted: "We are respecting our mission and continue to monitor medical practice in the best interest of patients. General practitioners should never pose a threat."

The independent council will now decide whether or not Dr Ochs posed a threat. Allegations include statements that masks are toxic, as well as having prescribed medication against Covid-19 that is known to do more harm than good, which he continues to do to this day. Furthermore, Dr Ochs has contested the use of the vaccine.

The first ruling in the case is expected on 14 July.